The contribution of non-communicable neurological disorders and neurological injuries to the total disease burden has more than doubled between 1990 and 2019, finds the India State-Level Disease Burden Initiative in a paper published in The Lancet Global Health on Wednesday. 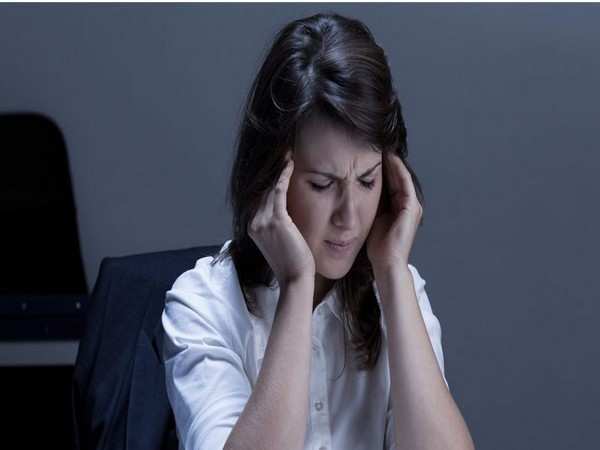 New Delhi : The contribution of non-communicable neurological disorders and neurological injuries to the total disease burden has more than doubled between 1990 and 2019, finds the India State-Level Disease Burden Initiative in a paper published in The Lancet Global Health on Wednesday.

The paper found that the burden of many neurological disorders varies substantially across the states of India.

The first comprehensive estimates of disease burden due to neurological disorders and their trends in every state of India from 1990 were published in The Lancet Global Health by the India State-Level Disease Burden.

On scientific studies Prof Vinod Paul, Member, NITI Aayog explained, "This scientific paper presents a comprehensive perspective of the burden of neurological disorders over the last thirty years, and systematically highlights the variations between the states. Several government policies and initiatives are in place to address the burden of neurological disorders across India, however, more focused efforts are required for the planning of specific neurology services in each state. There is a need to address the shortage of trained neurology workforce, and strengthen early detection and cost-effective management of neurological disorders in the country to deal with their growing burden."

According to Prof K Srinath Reddy, President, Public Health Foundation of India, "The rise of non-communicable disease-related risk factors, as leading contributors to neurological disorders and resultant disability in India, is not a surprise. It reflects the demographic, socio-economic and nutrition transitions that have steered the shift in our epidemiological profile over the past 30 years. What is helpful is the recognition that much of this burden of disease and disability is related to modifiable risk factors which can be reduced at the population level and corrected at the individual level. We need policy, health system and personal level actions to achieve healthy ageing across a long life course."

The findings reported in the paper published today are part of the Global Burden of Disease Study 2019. The analytical methods of this study have been refined over a quarter-century of scientific work, which has been reported in more than 16,000 peer-reviewed publications, making it the most widely used approach globally for disease burden estimation. (ANI)