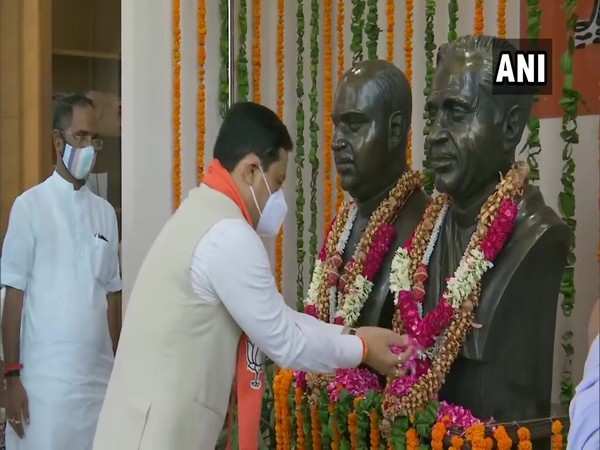 Sonowal, who took oath as Union Minister in Prime Minister Narendra Modi's Cabinet, will take charge of the Minister of Ports, Shipping and Waterways, and Minister of AYUSH today.

He was Assam's Chief Minister between 2016 and 2021. He has earlier served as Union Minister of State (Independent charge) for Skill Development and Entrepreneurship and Sports and Youth Affairs in PM Modi's cabinet during his first term.Sonowal had started from students politics and was the president of Assam's oldest student body, the All Assam Students Union (AASU) from 1992 to 1999. He was the president of the Union from 1992 to 1999. Also from 1994 - 2004, Sonowal was the Chairman of North East Students Organisation (NESO), the umbrella student organisation spread across the seven North-Eastern States.