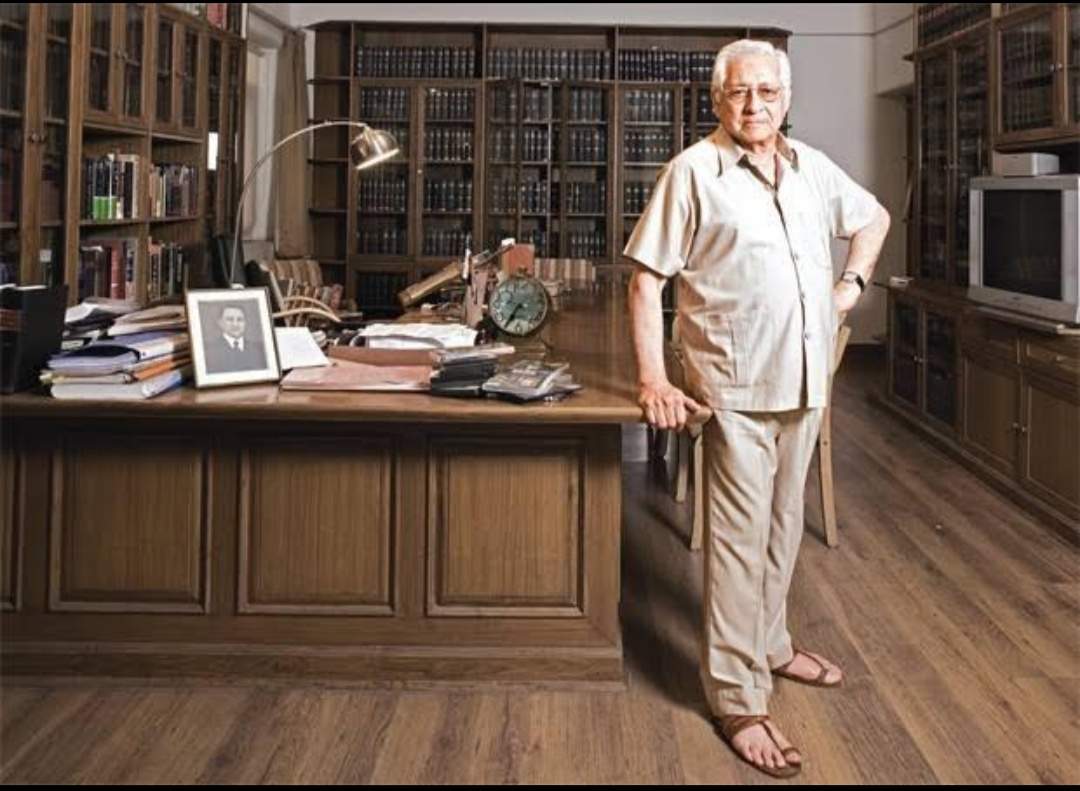 New Delhi: Former Attorney General Soli Sorabjee, one of India's finest legal minds, died of Covid this morning. He was 91.

A senior lawyer and Padma Vibhushan recipient, Soli Sorabjee was being treated at a private hospital in Delhi.

"Sad news. One of our legal luminaries and human rights activists, Soli Sorabjee, passed away. May his soul rest in peace," the Chief Justice said.

Soli Jehangir Sorabjee was born in Mumbai in 1930. He started his law practice in 1953 with the Bombay High Court. In 1971, he was designated senior counsel by the Supreme Court.

A passionate human rights lawyer, Mr Sorabjee was appointed a UN Special Rapporteur for Nigeria in 1997.

Mr Sorabjee served as a member of the UN world court or the Permanent Court of Arbitration at The Hague from 2000 to 2006.

In 2002, he became a member of the Commission to Review the Working of the Constitution of India.

The legal titan was involved in many landmark Supreme Court cases and argued for free speech and press freedom, limiting the police power of the state and a vibrant democracy protected from overreach by Prime Ministers and Governors.

A prolific writer, he was known for his love for Jazz.

"Soli J Sorabjee served the office of Attorney General of India twice with great distinction. His humane and compassionate approach defined his legal work. His body of work, spread over nearly seven decades, in defending the fundamental rights and human rights is of international repute. He will be remembered as a legend who added strength to the pillars of democracy," said Chief Justice Ramana.

"Through law, he was at the forefront of helping the poor and downtrodden. He will be remembered for his noteworthy tenures India's Attorney General. Saddened by his demise. Condolences to his family and admirers," PM Modi tweeted.

Shri Soli Sorabjee was an outstanding lawyer and intellectual. Through law, he was at the forefront of helping the poor and downtrodden. He will be remembered for his noteworthy tenures India’s Attorney General. Saddened by his demise. Condolences to his family and admirers.