The archaic sedition law has outlived its purpose and there is no use for it anymore, said former Attorney General of India and senior advocate Mukul Rohatgi on Friday, expressing his agreement with the Supreme Court's observation on the law's Constitutional validity. 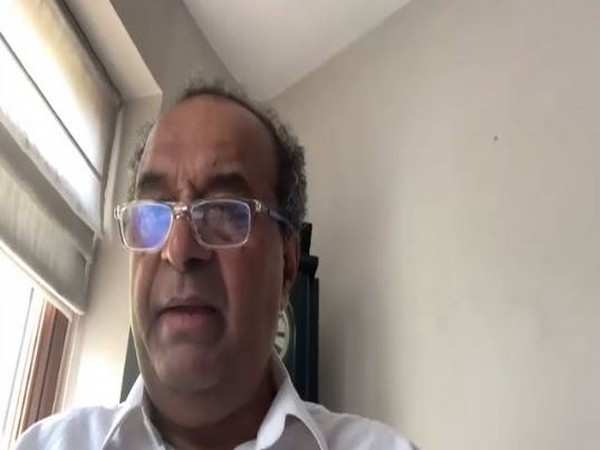 New Delhi: The archaic sedition law has outlived its purpose and there is no use for it anymore, said former Attorney General of India and senior advocate Mukul Rohatgi on Friday, expressing his agreement with the Supreme Court's observation on the law's Constitutional validity.

While speaking to ANI, Rohatgi pointed out that the law had been instated by the British to suppress dissent among the natives, who they feared would put together a violent overthrow of the government.

This comes a day after the apex court questioned the Central government over the requirement of Section 124A of the Indian Penal Code 75 years after the country's independence, observing that it was a "colonial law used against freedom fighters".

A Bench headed by Chief Justice of India NV Ramana asked why the law can't be repealed and said it would look into the plea challenging the Constitutional validity of Section 124A.

"I wholeheartedly agree with the observations of the Supreme Court. This law is completely outdated and is only meant to stifle free speech and dissent. It was brought in by the British who wanted to suppress dissent among the natives and were afraid that they would get together and have a violent overthrow of the government," Rohatgi said.

He added, "There is no offence of sedition in the UK anymore. In the last 75 years, I don't think there has been any real violent attempt to overthrow any government (in our country), Central or State. There is no need for this archaic law. It has outlived its purpose."

Asked why the law has been kept around for so long, the former Attorney General said that perhaps governments had not paid attention to it and had not been used for a while, up till about 20 years ago.

He added that in the last 15 years or so, it has been misused by various governments to stifle criticism, and by 'trigger happy' police to please their 'political masters'.

"The state police is trigger happy. If they feel that their political masters want them to keep someone in jail, the best thing is to slap on a sedition case because it is chargeable with extreme punishment. It also suits governments to keep this law because it keeps people in jail for much longer than necessary," he said.

He added said that the law should be struck down like Article 377, another archaic law that had criminalised homosexual activities.

Regarding the low conviction rate of the law that was pointed out by the Supreme Court in its observation, Rohatgi said, "The bottom line of proving sedition is a call to arms. A violent revolution. That is what sedition has been defined by the Supreme Court. That has not happened in our country."

The former AG also said that there were too many frivolous cases and indiscriminate arrests due to which people have to spend months trying to get bail, and in the process, serve out their sentence.

"There are too many frivolous cases, too many indiscriminate arrests. The power of arrest is used to show power and influence by police and officials to extract illegal gains. Unfortunately, the mindset of the Court and the system has become - 'Let him spend six months in jail because we know the conviction won't happen'. It is a torturous process," he said. (ANI)