New Delhi [India], May 31 (ANI): The Delhi Police Crime Branch has taken wrestler Sushil Kumar, who has been arrested in connection with the murder of wrestler Sagar Dhankar, to Haridwar for investigation, said sources on Monday. 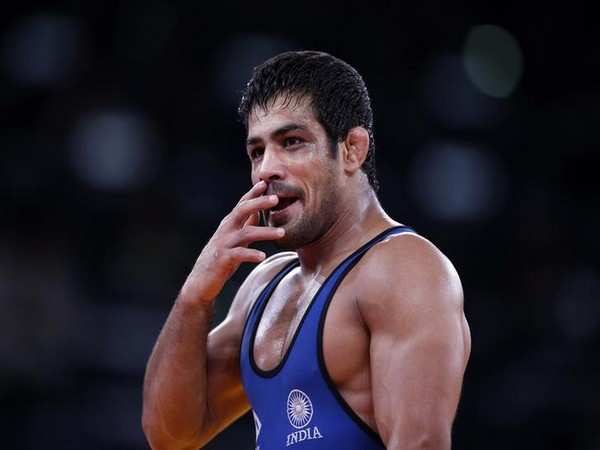 New Delhi [India], May 31 (ANI): The Delhi Police Crime Branch has taken wrestler Sushil Kumar, who has been arrested in connection with the murder of wrestler Sagar Dhankar, to Haridwar for investigation, said sources on Monday.

The Crime Branch of Delhi Police has left for Haridwar with Sushil Kumar on Monday. Police will investigate his hideouts and the people who helped him when he was absconding.

According to Delhi Police sources, Shushil Kumar had gone to Haridwar first after the murder of Sagar Dhankar. The crime branch will try to recover the wrestler's phone which he dumped in Haridwar. The police have not yet recovered his clothes he was wearing at the time of the crime.

Sources said Sushil Kumar repeatedly tells the police that he did not intend to kill Sagar Dhankar.

Delhi Police investigation has so far revealed that 13 people were involved in the Sagar Dhankar murder case. Out of 13, nine were arrested while the remaining four who are absconding have been identified.

Delhi's Rohini Court on Saturday had granted the police further 4-day remand of wrestler Sushil Kumar and one other accused in connection with the alleged murder of wrestler Sagar Dhankar.

Delhi Police, which was seeking further 7-day remand of Sushil Kumar had informed the court that Sushil Kumar is the main culprit of the heinous offence and has not been cooperating during the interrogation.

The 38-year-old wrestler, Sushil Kumar, a prime suspect in the murder case and his associate Ajay Bakkarwala were arrested by a team of Special Cell, Delhi Police recently in the Mundka area of the national capital.

A non-bailable warrant was issued against Kumar and others in the case relating to the alleged killing of Sagar Dhankar at Chhatrasal Stadium on May 4.

According to Delhi Police, Kumar had crossed the borders of as many as seven states and union territories in the past 18 days when he was trying to evade the arrest. He also constantly changed his SIM cards in an effort to avoid arrest, informed the Delhi Police.

An incident of a brawl among wrestlers was reported on May 4 in which some wrestlers were injured. Sagar, being one of them died during treatment at the hospital. (ANI)