An incident of robbery was reported from a house in the Uttam Nagar area of Delhi in broad daylight on Wednesday. 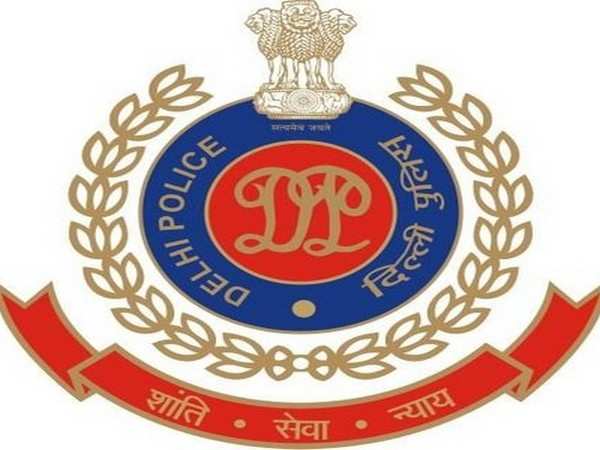 New Delhi : An incident of robbery was reported from a house in the Uttam Nagar area of Delhi in broad daylight on Wednesday.

According to the police complaint, four persons allegedly entered the house of a businessman in Uttam Nagar and took the entire family hostage, and then fled after committing a robbery. However, the entire act was captured in the CCTV camera installed inside the house.

"At 2:00 pm, about 4 people entered the house. They called themselves electricity workers. As soon as they entered the house, the miscreants took the entire family hostage. They were carrying weapons. They were inside the house for half an hour, " said the complainant Vinod.

According to Vinod, at the time of the incident, his wife, mother-in-law and two children were present inside the house. The accused allegedly tied the hands and feet of the women and children. "They then opened the locker and took away the jewelry and around Rs 7-8 lakh in cash and fled," Vinod said in his complaint.

On receiving information, the police reached Vinod's house immediately. A case has been registered and an investigation is underway. (ANI)