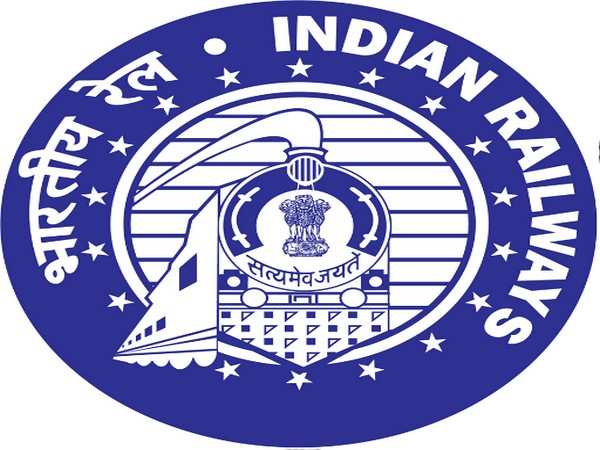 Spanning across an area of 88,300 square metres, the site is located on a 20-metre-wide highway along the Hooghly riverbank. It is only 1.5 Km from Howrah Station and is well connected through road and river transport.

"The land parcel is proposed to be leased out for 99 years with a reserve price of Rs 448 crores. The pre-bid meeting was held on July 7, 2021, and a good response from national and local developers was received during the pre-bid meeting. The deadline for bid submission is August 29, 2021," it said.

The site is surrounded by Golabari Ghat and Ratnakar School in the North, Signal Workshop and Railway Printing Press of Eastern Railway in the South, River Hooghly in the East and Salkia School Road in the West.

Rail Land Development Authority is a statutory authority under the Ministry of Railways for the development of Railway land. It has four key mandates as a part of its development plan, namely leasing commercial sites, colony redevelopment, station redevelopment and multi-functional complexes.

The lease will be given controlled and regulated marketing rights and will be mandated to develop the site within ten years.

Indian Railways has approximately 43,000 hectares of vacant land across India. RLDA is currently handling 84 railway colony redevelopment projects and has recently leased out 3 railway colonies in Guwahati and Secunderabad for redevelopment.

RLDA has over 100 commercial (greenfield) sites across India for leasing, and the eligible developers for each will be selected through an open and transparent bid process.

According to the release, RLDA is also currently handling 60 stations in a phased manner while its subsidiary, IRSDC, has taken up another 62 stations. In the first phase, RLDA has prioritised prominent stations like New Delhi, Tirupati, Dehradun, Nellore, Cuttack, Puducherry, Lucknow, Ernakulam and Puri for redevelopment. The railway stations across India will be redeveloped as a part of Smart City Projects launched by the Government of India. (ANI)