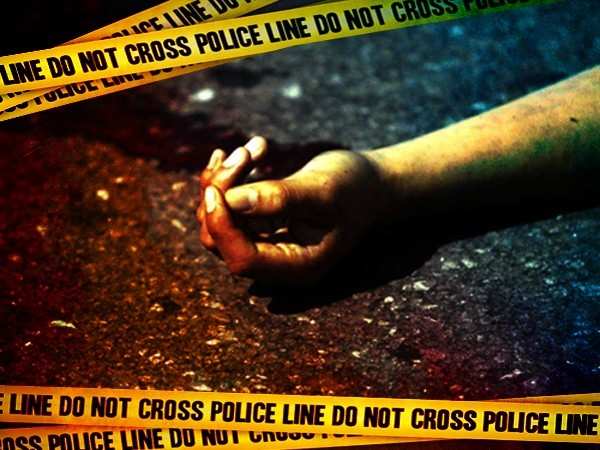 A Baran police official said, "The incident took place on Saturday wherein a youth was found murdered near an agricultural produce market in Baran city. Following this, the parents of the man took their child to the hospital wherein he was declared dead upon arrival. Noting this, parents along with a few other locals started protesting outside the hospital demanding justice from the administration."

After the murder on Saturday, family agreed to take the dead body of the youth on Sunday. "The district administration also gave Rs 4 lakh compensation to the relatives of the deceased and assured to arrest the killers soon, after which the relatives took the dead body and decided to cremate it. As a precautionary measure, internet services were suspended in Baran city and Section 144 has been imposed till further orders. Police are deployed everywhere to maintain peace and order," the police official said.

The reason behind the murder is not yet known to the police. Further probe in the matter is underway.

Kailash Chand Meena, Divisional Commissioner of Kota under Government of Rajasthan's Home Department issued an order that read, "In exercise of the powers conferred by rule 2(1) of the Temporary suspension of Telecom services (Public emergency or Public safety Rules 2017) in the Municipal Council area of Baran city, (2G/3G/4G Data, Internet services, Bulk SMS/ MMS/ Whatsapp, Facebook, Twitter and other social media by Internet services providers (except voice call of land line and mobile phone) on 2G/3G/4G data will be temporarily suspended for 24 hours from 3.00 AM on 11.7.2021 to 3.00 AM on 12.7.2021."

"I instruct all citizens to comply with this order and not to disobey. If any person violates the above prohibitory orders, action will be taken against him as per rules. This restrictive/ temporary suspension order of the said services is from 11.7.2021 at 3.00 AM till 12.7.2021 till 3.00 AM, it will be effective for 24 hours in the entire municipal council area of Baran city", said Meena in the order. (ANI)