A college professor of Desai College has been arrested by Pune city police for allegedly making sexual advances towards a girl student. 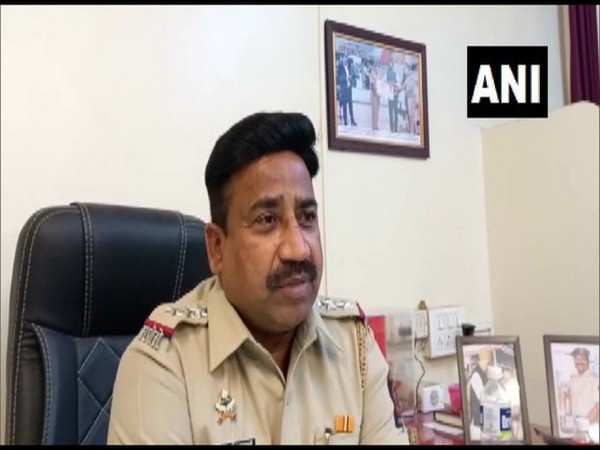 Pune (Maharashtra) [India]: A college professor of Desai College has been arrested by Pune city police for allegedly making sexual advances towards a girl student.

According to the police, the incident was revealed after the girl informed her parents. Parents and some local activists went to the college and assaulted the professor, threw ink on his face besides registering an FIR with the police.

As per the complaint registered with the police, the professor told the girl student that she will be given extra marks in the exam in exchange for entering into a relationship with him.

"Abhijit Pawar a professor of Desai College had used obscene language with a girl student, we have taken him into custody. A case under Section 354 and 409 of the Indian Penal Code (IPC) has been registered," said Kundlik Kaygude, Police Inspector (Crime) Vishrambaugh police station, Pune.

He further said that the Principal of Desai College was called and has been warned for the same to make sure no such incident is repeated in his college.

"The accused has been arrested, a case has also been registered and further investigation is underway," Kaygude added. (ANI)