With a section of Congress MLAs complaining to the state party leadership about "non-cooperation by the administration" in their respective constituencies, Jharkhand Congress working president Rajesh Thakur has said that the grievances will be addressed. 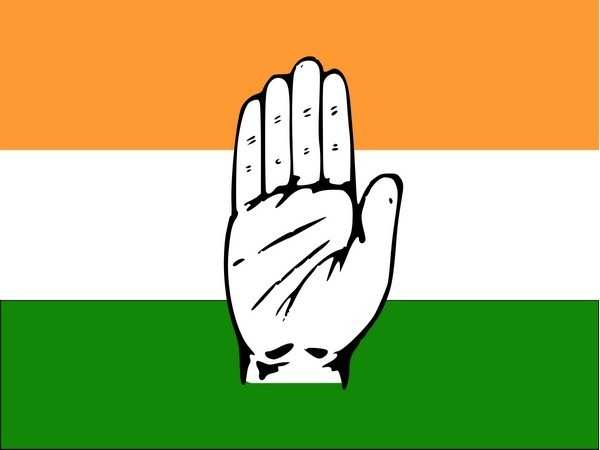 Ranchi : With a section of Congress MLAs complaining to the state party leadership about "non-cooperation by the administration" in their respective constituencies, Jharkhand Congress working president Rajesh Thakur has said that the grievances will be addressed.

The MLAs have also complained that the party's ministers do not adequately address the issues and problems raised by them. Congress is part of the ruling JMM-led coalition in Jharkhand. The MLAs want a meeting with senior leaders.

Thakur said that Congress is a democratic party. "We will allow them (party workers) to raise their voice even if it is against the government. Their problems will be addressed in an appropriate manner," he said.

Assuring that the senior leaders will listen to the concerns and consider the demands, he said some MLAs have complained "that things aren't happening in their favour".

"They complain to me and the state president Dr Rameshwar Oraon. I am sure they will raise these issues before the state in-charge too. Certainly, in-depth discussion on their concerns will be done," he said.

He said a meeting may soon be held with party leader RPN Singh, who is in-charge of the state.

Thakur said the MLAs have to bring people's problems before the government.

"If anything happens, they will obviously complain to the state chief Rameshwar Oraon or they may even complain to the concerned ministers. Their concerns have always been addressed," he said.

After the meeting, Deepika Pandey Singh said, "One-and-a-half years of our tenure has already passed. There should be a common minimum programme in coalition government so that everything can be monitored and coordinated properly."

"We are accountable towards our people and we have to go back to our areas. We are regularly raising issues that we feel necessary. After the second wave of COVID-19, people have lost their patience and they need an answer from us. We met today to discuss all these things," she added.

Alamgir Alam said that he has assured the leaders that their problems and demands will be taken to the Chief Minister after following the necessary process. (ANI)