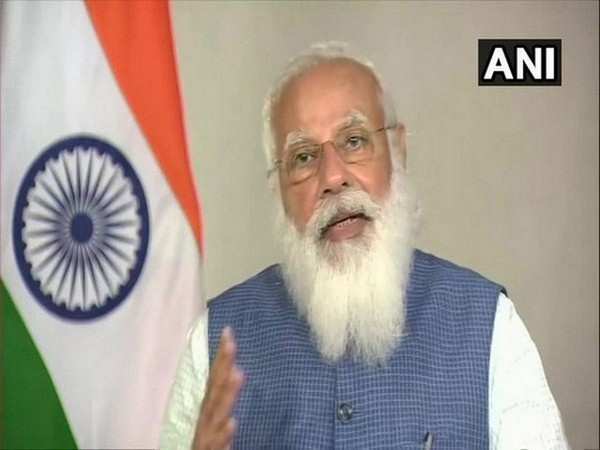 In a condolence message on Twitter, Vivek wrote: "The untimely demise of noted actor Vivek has left many saddened. His comic timing and intelligent dialogues entertained people. Both in his films and his life, his concern for the environment and society shone through. Condolences to his family, friends and admirers. Om Shanti."

He reportedly fainted after expressing discomfort and his family rushed him to the SIMS Hospital at Vadapalani while he was in an unconscious state. He later underwent an emergency coronary angiogram followed by angioplasty.

The actor's condition was reported to be critical and he was on extracorporeal membrane oxygenation (ECMO) in the intensive care unit of the hospital. The ace actor had earlier made headlines on Thursday for his efforts to remove the fear of the COVID vaccine among the public. Instead of opting for a private hospital, he had chosen to get vaccinated from a government hospital to spread awareness.

He was bestowed with the Padma Shri Award, India's fourth-highest civilian award in the year 2009 by the union government.

An environmentalist, in order to laud the green movement, Vivek started a movement to plant a billion trees across Tamil Nadu, he was advised to do so from the former late president APJ Abdul Kalam. (ANI)