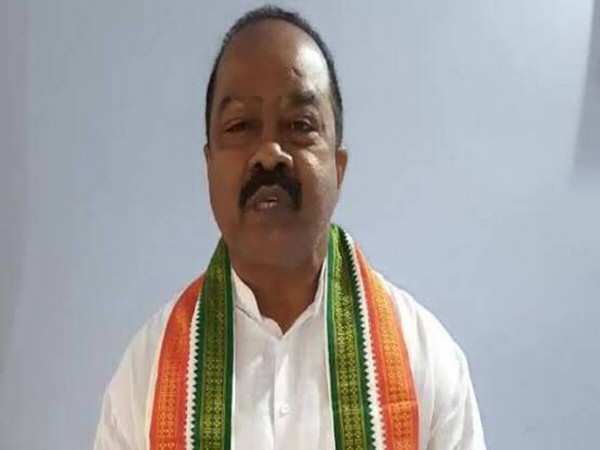 Mangaraj, who was tested positive for COVID-19, succumbed to the infection on April 14 in a private hospital in Bhubaneshwar.

"I am saddened to learn of the death of Ajit Mangraj, a Congress candidate contesting the Pipili Assembly by-election. I offer my condolences to the bereaved family at such a sad time," Patnaik tweeted.

The by-poll in the Pipli area of Odisha's Puri was scheduled on April 17 along with the fifth phase of the assembly elections in West Bengal.

The by-election was necessitated after the passing away of Pipili's legislator Pradeep Maharathy in October 4 last year.

The by-election to the Pipili constituency has been cancelled following the demise of Mangaraj.

"I am saddened to hear of the demise of Congress candidate Ajit Mangraj in the Pipili by-election. His contribution to political life will be remembered. His death is tragic during the election. I expressed my condolences to the bereaved family and wished them well," Pradhan said. (ANI)