At least nine persons died and 8 others are missing due to flash floods in Himachal Pradesh in the last two days. 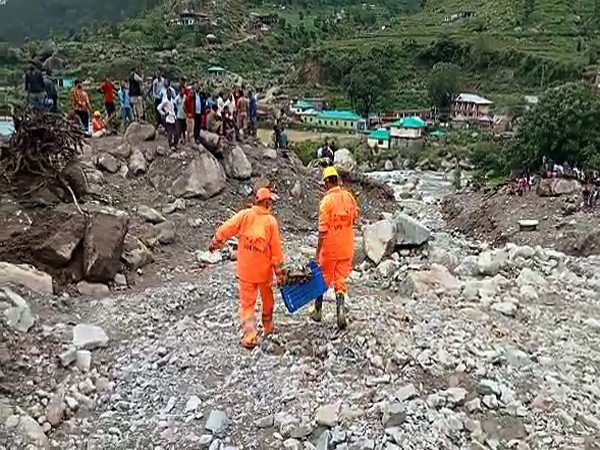 Shimla : At least nine persons died and 8 others are missing due to flash floods in Himachal Pradesh in the last two days.

142 roads are blocked in the state, as per the data provided by State Revenue Department and State Disaster Management Authority on Tuesday.

A yellow alert had been issued in Kullu on Monday, Additional Deputy Commissioner Prakash Singh informed, adding that at least 25 roads had been shut in the district.

Teams from the National Disaster Relief Force have been sent to the state for relief work. The Ministry of Home Affairs assured all help from the Centre and is continuously monitoring the situation.

Prime Minister Narendra Modi expressed concerns over heavy rains in the state and said the Centre is closely monitoring the situation and all possible support is being extended to the state government.

"The situation in Himachal Pradesh due to heavy rains is being closely monitored. Authorities are working with the State Government. All possible support is being extended. I pray for the safety of those in affected areas," he had said. (ANI)