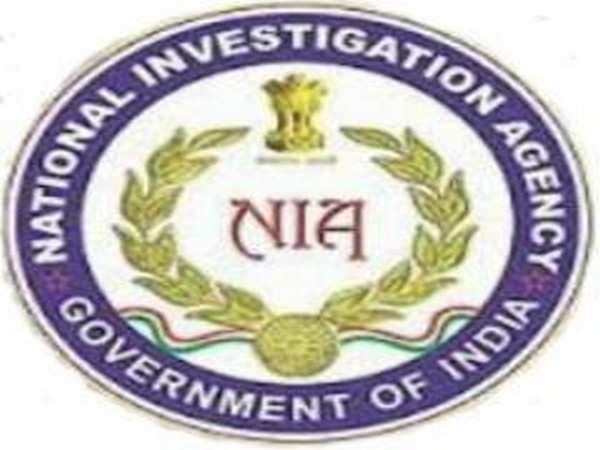 On Thursday, NIA filed a supplementary charge-sheet in KLF Narco-Terror case in the NIA Special Court, Mohali, Punjab against Rajender Singh, Parminder Pal Singh, and Jasmeet Singh Hakimzada, (both originally residents of New Delhi but currently located in Dubai) under sections 120B IPC, sections 25, 27A and 29 of Narcotic Drugs and Psychotropic Substances Act (NDPS) Act, 1985 and section 17 of UA (P) Act.

The case arose out of Tarsikka Police Station in Amritsar (Rural) in an FIR registered under sections 21 and 29 of NDPS Act relating to seizure of 500 grams of Heroin and proceeds of drugs about Rs 1,20,000 on May 31, 2020, from accused Jajbir Singh Samra and two other accused persons. NIA had re-registered the case and taken up the investigation. Earlier, after completion of the investigation, NIA had filed a charge sheet against 10 accused persons in the case under various sections of IPC, NDPS Act and UA(P) Act.

The investigation has revealed that charge-sheeted accused Rajender Singh was instrumental in selling the smuggled heroin in India, while Parminder Pal Singh had played important role in channelizing the proceeds through hawala from India to Dubai.

Jasmeet Singh Hakimzada, a Dubai based international drugs smuggler and money launderer further transferred the funds to entities based in Pakistan to further the activities of banned terrorist organisation KLF. He along with Harmeet Singh, Pakistan-based self-styled Chief of Khalistan Liberation Force (KLF) have been instrumental in running a Narco-terror network to strengthen the terrorist activities of KLF.

The investigation has established that a network of narco-traffickers, terrorists and Hawala operatives based in Punjab, Delhi and Dubai was operating at the behest of Harmeet Singh and Jasmeet Singh Hakimzada and was indulging in subversive activities against India.