The Ministry of Ayush on Wednesday refuted the claims made in a study that the use of herb TinosporaCordifolia (TC), commonly known as Giloy or Guduchi, resulted in liver failure in six patients in Mumbai. 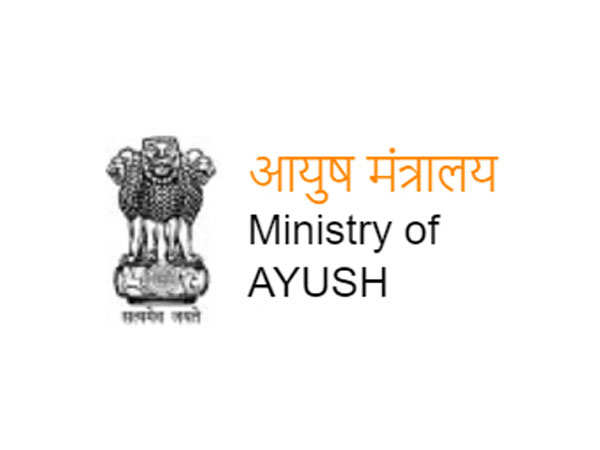 New Delhi [India]: The Ministry of Ayush on Wednesday refuted the claims made in a study that the use of herb TinosporaCordifolia (TC), commonly known as Giloy or Guduchi, resulted in liver failure in six patients in Mumbai.

According to a report which is based on the study published in the Journal of Clinical and Experimental Hepatology, a peer-reviewed journal of the Indian National Association for the study of the liver, has said that intake of Giloy has resulted in liver failure in six patients in Mumbai.

The Ministry in a statement said that it feels that the authors of the study failed in placing all needful details of the cases in a systematic format.

"Apart from this, relating Giloy or TC to liver damage would be misleading and disastrous to the Traditional Medicine system of India as herb Guduchi or Giloy has been used in Ayurveda since long. The efficacy of TC in managing various disorders is well established," it said.

"In fact, there are many studies that point out that identifying the herb not correctly could lead to wrong results. A similar-looking herb TinosporoCrispa might have a negative effect on the liver. So, before labelling a herb, such as Giloy, with such toxic nature, the authors should have tried to correctly identify the plants following the standard guidelines, which they did not. Other than this, the study has many flaws. It is unclear that what dose the patients had taken or whether they took this herb with other medicines. The study has not taken into account the past or present medical records of the patients," the ministry said.

Publications based on incomplete information will open the door for misinformation and defame the age-old practices of Ayurveda, the ministry said.

It would not be out of context to state here that scientific evidence on medical applications of TC or Giloy as protective to liver, nerves etc. are available. It was found out that 'Guduchiand safety, as keywords, alone has some 169 studies available in the public domain. Similarly, a quick search on T. Cordifolia and efficacy, as keywords, will show 871 results.

There are hundreds of studies on Giloy and its safe use. Giloy is one of the most commonly prescribed medicines in Ayurveda. It has proper pharmacopoeia standards in place of established safety of hepato-protective properties. "No adverse event is noted in any clinical practice by pharmacovigilance or in any clinical study," the ministry concluded. (ANI)