Man arrested for stabbing to death wife in Delhi

A 40-year-old man who brutally stabbed to death his wife in broad daylight in Delhi's Vijay Vihar was arrested here on Saturday. 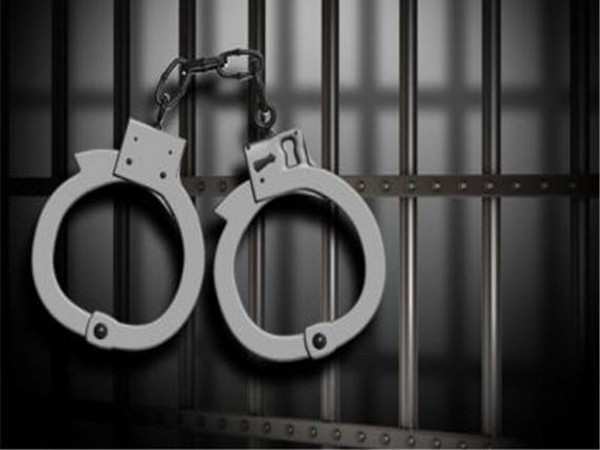 New Delhi [India], A 40-year-old man who brutally stabbed to death his wife in broad daylight in Delhi's Vijay Vihar was arrested here on Saturday.

The accused has been identified as Harish Mehta who hailed from Rajkot in Gujarat.

Detailing the crime in a press statement, the police said a team of policemen from Vijay Vihar succeeded in nabbing Mehta who had brutally murdered his wife in broad daylight and also recovered a blood-stained knife from his possession.

Police said on April 10 acting on a PCR call beat constable Rakesh and Manoj who were patrolling the area gave chase to Mehta who was fleeing after stabbing his wife.

The victim, Neelu who was lying on the roadside in pool of blood was shifted to Sanjay Gandhi Hospital through an Ambulance where doctors declared her as brought dead.

A case has been registered against Mehta and police have begun an investigation.

During interrogation, Mehta revealed that he had recently married Neelu who used to work at the Safdarjung Hospital. Apparently not happy with his wife working in a hospital, Mehta had asked her to discontinue working and look after the house to which she refused.

This police said led Mehta to suspect that his wife could be having an illicit affair.

"Meanwhile, Neelu left her matrimonial home and started living with her parents in Budh Vihar phase-1, Delhi. Neelu was already a divorcee which strengthened his belief regarding her character. Agitated and having lost all hope, Harish decided to eliminate his wife. Thus, he bought a knife from the market to execute his plan," the statement from police read.

On April 10, at about 2 PM, while his wife was returning home from work he stabbed her brutally.

Mehta who had been working with a Marriage bureau in Delhi, for sometime got in touch with Neelu through a matrimonial site and the duo decided to get married. However, their marriage hit a rough phase soon after getting married, the police added. (ANI)