The Maharashtra Assembly on Monday extended deadline for the Joint Committee on Shakti Bill till the last day of the next Assembly session. 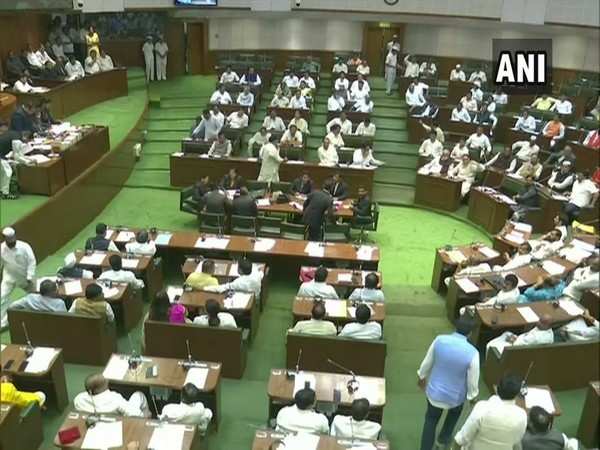 Mumbai : The Maharashtra Assembly on Monday extended deadline for the Joint Committee on Shakti Bill till the last day of the next Assembly session.

The committee is preparing the final draft of the Shakti Bill and it has 21 members from all parties -14 members from the Lower House and seven from the Upper House.

In January, Maharashtra Home Minister Anil Deshmukh, who is also the Chairman of Joint Committee of Maharashtra Legislative Assembly and Council, had invited suggestions and amendments to Shakti Bills from the general public.

Last year on December 14, the Maharashtra government tabled the Shakti Bill, pertaining to the prevention of incidents of violence and atrocities against women and children in the state.

Notably, the Shakti Bill was drafted on lines of Andhra Pradesh's Disha Act. The Bill was introduced on the first day of the two-day special Assembly Session called to pass the law pertaining to the safety of women and children.

The Disha Act 2019, allows stringent punishment for crimes committed against women and enables the death penalty for rape and reduces the judgment period in such cases to 21 working days. (ANI)