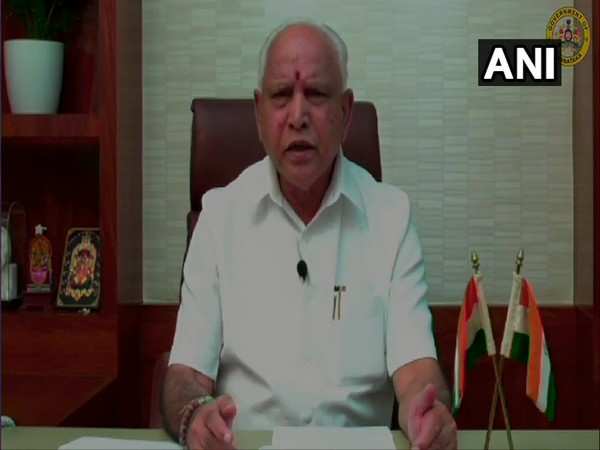 According to the Chief Minister's Office (CMO), an amount of Rs 50 crore was allocated in the budget for the development of historical places in Kittur and in the year 2021-22, and Rs 10 crore has been released to the authority.

Under this action plan, approval was given for the construction of the memorial of Rani Chennamma, the development of Chowki Matt Gadduge, a replica of the palace belonging to Kitturu province.

"Development of Chennamma's samadhi, construction of Statue of Belavadi Mallamma and display board describing her life and history at Belavadi, preservation of documents pertaining to Kittur province and other works were decided to be included in the action plan," the CMO said.

"Officials of the authority explained that they have taken up 106 projects at the cost of Rs 19 crore and 104 projects are completed," said the CMO while adding that the instructions were given to take up reconstruction of Chennamma Palace in consultation with the State Archeological Department.

The Chief Minister has instructed officials to develop these historical places in order to encourage tourism. (ANI)