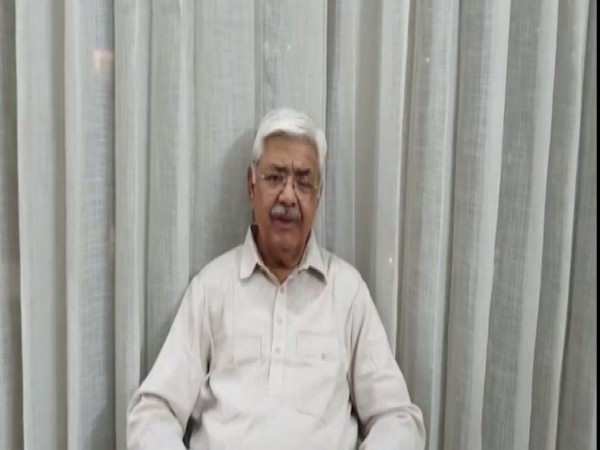 Speaking to ANI, Kumar said, "Mohan Bhagwat has said today that Hindus and Muslims of India are not different but the same. It is true that the element that binds us all is Indianness. We are all children of one mother. Our cultural flow and tradition are the same. All our systems are run by the Constitution made by Dr BR Ambedkar ji. The ideals given in the Constitution have been accepted by all. Hindus and Muslims have the same DNA. That is why there is no fundamental difference between us."

The VHP leader said the Parishad welcomes the statement of Mohan Bhagwat. He said differences arise from politics.

"Differences come from politics. At the time of independence, when Pakistan was declared an Islamic nation, our Constituent Assembly unanimously said that the people of all religions in India will have equal rights," stated Kumar.

The VHP leader's statement came against the backdrop of Rashtriya Swayamsevak Sangh (RSS) chief Mohan Bhagwat's address on Sunday at the launch of the book 'The Meetings of Minds: A Bridging Initiative, written by Dr Khawaja Iftikhar Ahmed.

"The concept of Hindu-Muslim unity is misquoted because there is no difference between them as it has been proven that we are the descendants of the same ancestors from the last 40,000 years. People of India have the same DNA," Bhagwat said at the event. (ANI)