Former Maharashtra Home Minister Anil Deshmukh wrote to the Enforcement Directorate (ED) regarding the ongoing investigation against him and alleged that the probe is not transparent and the department is "hell-bent" on creating "adverse impression and prejudices" against him. 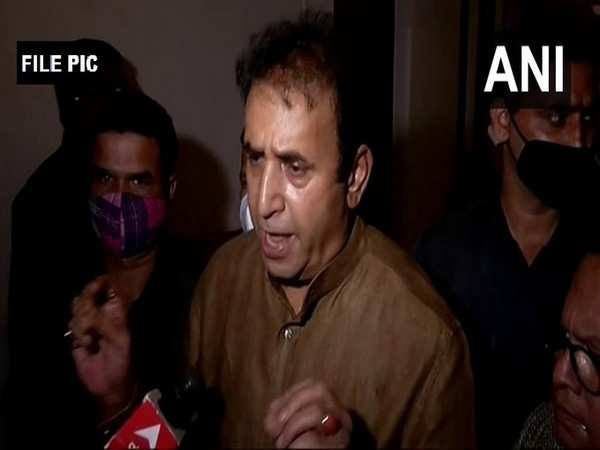 Mumbai: Former Maharashtra Home Minister Anil Deshmukh wrote to the Enforcement Directorate (ED) regarding the ongoing investigation against him and alleged that the probe is not transparent and the department is "hell-bent" on creating "adverse impression and prejudices" against him.

Deshmukh, who was summoned to the ED office on Monday skipped appearing at the investigation agency's office again. He wrote a letter to ED Assistant Director Tassine Sultan to inform that he has approached the Supreme Court in the matter to ensure that the investigation against him is within the ambit of the procedure established by law.

This is the third time the NCP leader has skipped the ED's summon in the case.

"A series of events have given rise to a bonafide apprehension in my mind that neither the procedure of law is being followed nor any objective, impartial or transparent investigations are being carried out. Therefore, I am approaching the Court (Supreme Court) for safeguarding and protecting my fundamental rights and to also ensure that the investigations are aboveboard and within the ambit of the procedure established by law," Deshmukh said in the letter.

He noted that he is expecting the Supreme Court will list and hear his petition in the next few days, and he will be bound to abide by the orders or directions that the court may make or give in this regard.

"I have already complied with the said summons by appearing through authorized representative Adv. Inderpal B. Singh as directed by your good self in the aforesaid summons. I could not have given Documents relevant to the Case sought by you without perusing the ECIR or the list of documents. I had thus made an innocuous request for supply of the same," the NCP leader said.

He also claimed that in several cases, ED has been serving a copy of the ECIR even in the initial stages of remand, provisional attachment of property as well as with the prosecution complaints, and added, "it is not discernible as to how the sharing of the ECIR would be relevant at any other stage but not at this stage."

"When there is an inextricable interconnection and link between the FIR registered by CBI and your investigations, would it not be imprudent to deny me the copy of the ECIR. Also, in the CBI FIR, I have been named as an accused. In such circumstances, calling me to record my statement in terms of Section 50 PMLA would my constitutional right under Article 20(3) be not imperilled," he added further. (ANI)