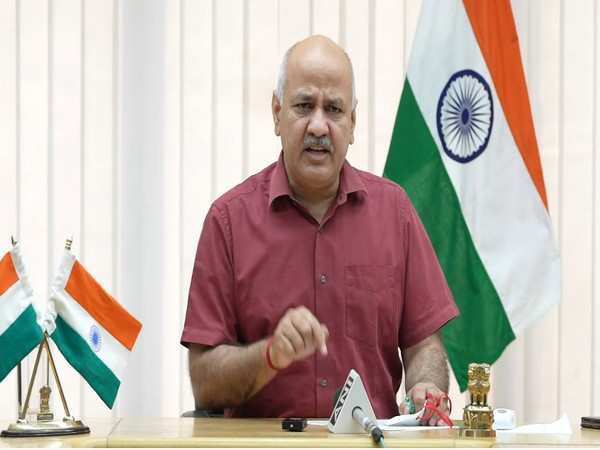 "This morning I received an oxygen SOS call from a hospital that has 18 KL available at a time, whereas its one day's use is 4.8 KL. Its storage capacity is also 21 KL. It means the hospital has around 72 hours of oxygen available," tweeted Sisodia.

"Similarly, the news of another small hospital was reported in the media. It was learned that yesterday, the hospital was given 30 cylinders, out of which 20 are still left. Only 10 have been used," he added.

Sisodia requested the media to run news about shortage of oxygen in the hospitals only after cross-checking the facts.

"I request the hospitals not to raise unnecessary alarms on lack of oxygen. This creates a problem in providing help to the hospitals that are actually under crisis. I also request the media to run such news only after cross-checking the facts," he explained.

Hospitals in the national capital are grappling with the shortage of oxygen due to a surge in COVID-19 cases. The administration including the Delhi Police has been working hard to meet the demand of hospitals on an SOS basis.

Meanwhile, the Delhi government on Sunday announced that it has started a portal for a better supply of oxygen in the national capital on which manufacturers, suppliers, and hospitals will update status regarding the lifesaving necessity amid a spike in COVID-19 cases.

Delhi on Saturday reported 24,103 new COVID-19 cases and 357 deaths, the highest single-day toll for the city since the outbreak of the pandemic. This is the third successive day the national capital has seen the highest daily fatalities due to coronavirus. The city now has 93,080 active cases. (ANI)