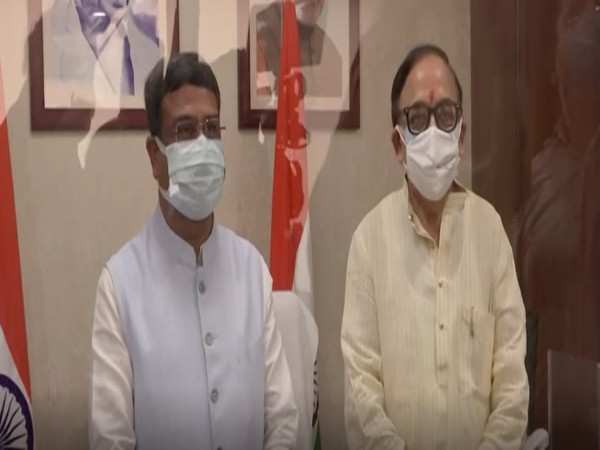 Pradhan will also be handling the Ministry of Education, which he takes over from Ramesh Pokhriyal 'Nishank'.

Earlier, Pradhan was the Minister Minister for Petroleum & Natural Gas and Steel. The petroleum ministry will now be headed by Hardeep Singh Puri.

In April 2018, Pradhan was elected to the Rajya Sabha for the second term.

52-year-old Pradhan is the son of former Minister of State Debendra Pradhan. He was promoted as a Cabinet Minister in September 2017.

Some of the key figures inducted into Union cabinet include Jyotiraditya Scindia, Bhupender Yadav, Sarbananda Sonowal and Pashupati Kumar Paras.