The Delhi Police busted two fake call centres in Kirti Nagar and Mangolpuri area and arrested 94 people for duping US citizens on the pretext of renewing their social security scheme. 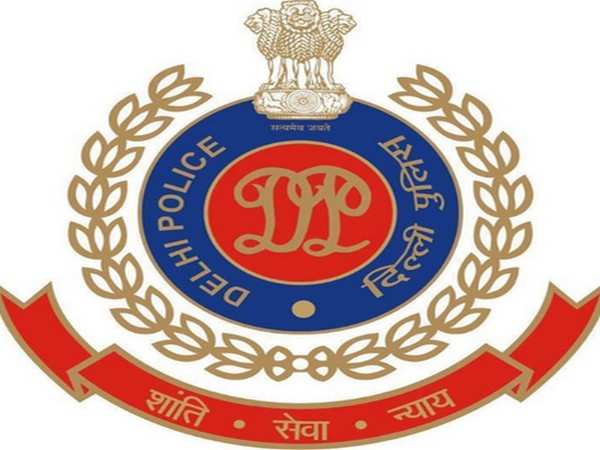 New Delhi [India]: The Delhi Police busted two fake call centres in Kirti Nagar and Mangolpuri area and arrested 94 people for duping US citizens on the pretext of renewing their social security scheme.

According to the police, they conducted a raid at a call centre in Kirti Nagar area acting on a tip-off that it was involved in large-scale cyber cheating of US citizens on the pretext of revocation of Social Security Number (SSN) under the garb of travel agency, namely The Global Airfares.

"During the raid at Kirti Nagar 20-25 persons impersonating as the Social Security Administration Department from the US were engaged in communicating with the victims," the police said.

"The accused were using illegal techniques, VOIP calling, bypassing the legal International Long Distance (ILD) Gateways to cheat innocent peoples based abroad (USA) on the pretext of saving people from suspending Social Security Number (SSN). After seeing the raiding team, they disconnected the calls and tried to run away, but could not succeed," it further said.

A total of 28 persons, 25 men and 3 women were involved in this gang and were using high-end technical software vicidial and Xlite for making calls impersonating USA Numbers.

The police identified Amit Tyagi as the owner of the call centre, who admitted that he was also running a similar operation in the Mangolpuri area.

As many as 68 people were arrested from the call centre in Mangolpuri, the police said.

A case has been registered in the matter and an investigation is underway. (ANI)