The Delhi High Court on Wednesday issued notices to Centre, SEBI (Securities and Exchange Board of India) and others on a plea seeking direction to take effective steps and issue appropriate guidelines/rules against crypto-asset exchanges in India advertising on national television without adequate standardized disclaimers. 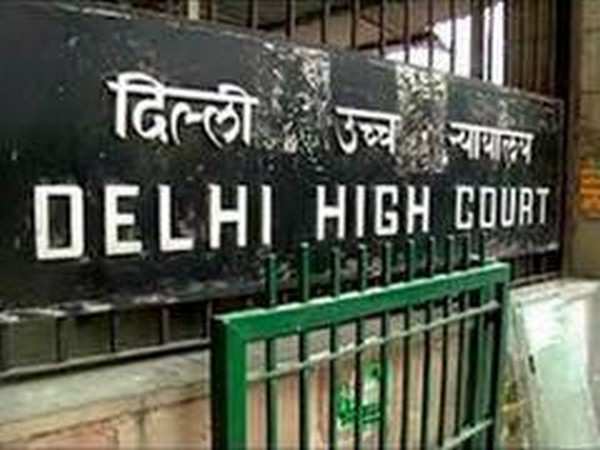 New Delhi : The Delhi High Court on Wednesday issued notices to Centre, SEBI (Securities and Exchange Board of India) and others on a plea seeking direction to take effective steps and issue appropriate guidelines/rules against crypto-asset exchanges in India advertising on national television without adequate standardized disclaimers.

The Division Bench of Justice DN Patel and Justice Jyoti Singh on Wednesday sought responses from the Ministry of Information and Broadcasting, SEBI, M/s Wazir X, M/s CoinDCX and M/s Coinswitch Kuber and slated the matter for August.

The Petitioners Ayush Shukla and Vikash Kumar (Practising Lawyers) sought direction to SEBI to issue guidelines mandating that disclaimer text cover 80 per cent of the screen, with a voiceover read in a slow manner and not speed-read, lasting duration of five whole seconds, against audio-visual advertisements run by crypto-asset exchanges.

The petition states that as M/s Wazir X, M/s CoinDCX and M/s Coinswitch Kuber are made a party in the matter as these firms that are directly involved, are established crypto- exchanges currently functioning within the territory of India who run advertisements enticing and drawing retail investors to trade, invest in cryptocurrencies and crypto-assets.

The plea stated that crypto-assets are inherently riskier than traditional equity investment products in the share market, mutual funds as well as all other forms of financial products offering investment opportunities.

It stated that currently, the audio-visual advertisements run by the firms involved in the business have a line of text smaller than the standard size (minimum 10 font size) stating along the lines of "Cryptocurrency is an unregulated digital currency, not a legal tender and subject to market risks".

The plea stated that Crypto-assets must be given the same treatment as mutual funds are, if not more, to protect the retail investors who are not aware of the inherent characteristics of crypto-assets and their risk profile, especially considering the fact that they are highly dependent upon supply and demand in the market and regularly rise when certain celebrities in the crypto-world make positive remarks and also regularly decline when said celebrities within the crypto-world make negative remarks.

"An ordinary retail investor who views the audio-visual advertisement on television run by the firms involved on a regular basis, as well as on online websites like Youtube, may suffer immense losses as a result of thereof whilst on the other hand; having a disclaimer on screen after the end of the advertisement with voice over in English and Hindi (as may be appropriate) and correct placing and at least 80 per cent coverage in terms of the size on the screen to be viewable and readable by the investor, may instil wisdom of researching and reading up on the risk profiles surrounding crypto-assets prior to investing his hard-earned money in digital assets not understood by him," stated the plea. (ANI)