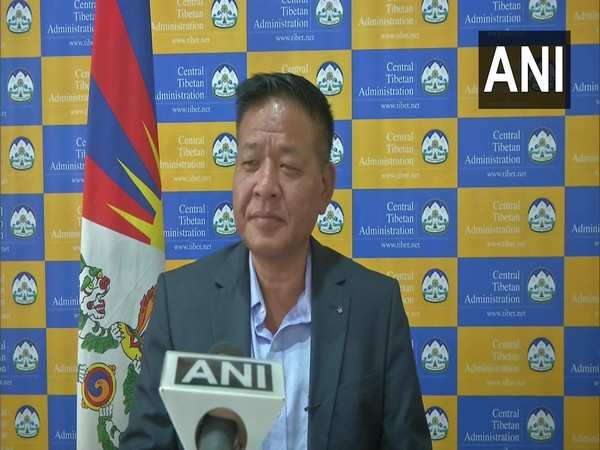 "Yes, that is there. His Holiness wishes to visit Delhi as soon as the COVID-19 pandemic ends and then there would be opportunities for his holiness to meet with her Prime Minister and other leaders and also professors from universities," Penpa Tsering said while speaking to ANI.

Praising PM Modi, the President further said that his "public announcement" of making a call to religious leader Dalai Lama on his 86th birthday, was quite encouraging.

"Government of India and the people of India have been very kind to us. We are very happy that Prime Minister did that (make a public announcement). This is quite encouraging for us," Tsering said.

"Perhaps this is the first time that Prime Minister Modi's tweet has been made public just like the change in communications because of the technology and a lot of new applications that are coming up. This is becoming more normal to make your tweet public or to make your official positions clear you make it clear but otherwise the relationship between his holiness the Dalai Lama and the Indian government or the relationship between the Central Tibetan Administration and the Government of India is stable," he said.

PM Modi had a telephonic conversation with the Tibetan spiritual leader Dalai Lama on his 86th birthday and wished him a "long and healthy life".

The Dalai Lama is the spiritual leader of Tibet. He was born on 6 July 1935, to a farming family, in a small hamlet located in Taktser, Amdo, northeastern Tibet.

At the age of two, the child, then named Lhamo Dhondup, was recognised as the reincarnation of the previous 13th Dalai Lama, Thubten Gyatso.

In 1950, after China's invasion of Tibet, he was called upon to assume full political power. In 1959, he was forced to escape into exile. Since then, he has been living in Dharamsala. (ANI)