Delhi High Court on Wednesday sought the stand of the Delhi Government on a fresh petition seeking direction for reopening and functioning of Spa Centers. 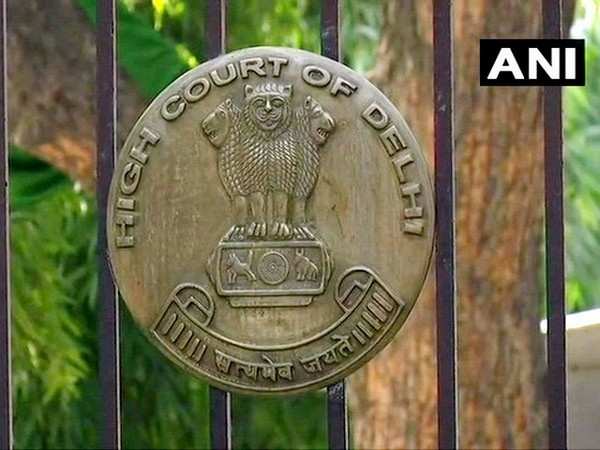 New Delhi : Delhi High Court on Wednesday sought the stand of the Delhi Government on a fresh petition seeking direction for reopening and functioning of Spa Centers.

Justice Rekha Palli asked Delhi Government's counsel to take instruction on the plea and listed the matter for August 20, the date when the court will also hear a similar plea.

Appearing for the Delhi government, advocate Naushad Ahmed Khan said the matter is under active consideration by the concerned authorities and a balanced view would be taken keeping in view of COVID-19 and the plight of petitioners, advocate Khan also sought time to take instruction from the government.

The fresh petition was filed by Delhi Wellness Spa through advocate H D Thanvi and sought to reopen and permit the functioning of a spa in the national capital saying that a lot of people in this profession are starving.

Earlier Pritam Raj and Manish Upreti Directors of Ayur Thai Spa and Revive Spa, respectively, has approached Delhi High Court seeking issuance of guidelines for reopening the spa centres and also challenged the guidelines dated 26.06.2021 issued by Delhi Govt through Delhi Disaster Management Authority by virtue of which salons and gymnasiums and yoga institutions have been allowed without application of mind and is highly discriminatory as similar services like masseur services through Urban Clap and salons are operational as on date, plea stated.

The Delhi High Court on Monday sought response from the Centre and GNCT of Delhi on a plea seeking direction for reopening and functioning of Spas Centers in Delhi.

Due to arbitrary prohibitory orders against the reopening of Spas the petitioners are financially overburdened due to overdue rents, staff salaries, property tax, and miscellaneous expenditures, said the petition filed by Pritam Raj and others through advocate D.Vashish. (ANI)