COVID-19: At least 12 patients die due to oxygen shortage at Delhi's Batra hospital

New Delhi [India], May 1 (ANI): Four more patients died in Delhi's Batra Hospital due to a shortage of oxygen on Saturday, taking the death toll to 12, said an official. 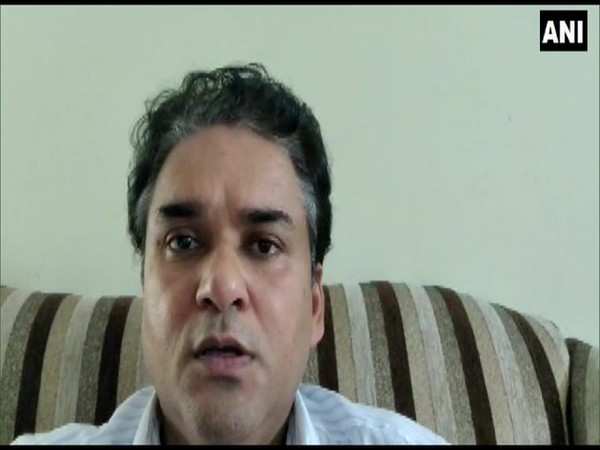 New Delhi [India], May 1 (ANI): Four more patients died in Delhi's Batra Hospital due to a shortage of oxygen on Saturday, taking the death toll to 12, said an official.

"Fatalities climbed up to 12. One of our senior doctors has also lost his battle to COVID. I am hoping and praying this situation does not occur again with our hospital or any other hospital over the next few days or ever again," Dr Sudhanshu Bankata, Executive Director, Batra Hospital told ANI.

Earlier on Saturday, the death of eight COVID patients was confirmed from the hospital.

"Six COVID patients died in the ICU ward and two in the main ward due to oxygen shortage today. We could not save them after making efforts. Since this wave hit the country, we have been demanding oxygen from the government," Dr SCL Gupta, Medical Director of Batra Hospital told ANI.

"Our executive director is in regular touch with government officers concerned and has been updating them about our oxygen stock. INOX and Goel, two oxygen suppliers supply us oxygen. Neither of them pick up call," he added.

Delhi Chief Minister Arvind Kejriwal said in a tweet that the lives of the eight patients could have been saved and demanded that Delhi should be given its quota of oxygen.He said Delhi needs 976 tonnes oxygen but only 312 tonnes oxygen was provided yesterday.

"This news is very painful. Their lives could have been saved by giving them oxygen on time. Delhi should be given its quota of oxygen. The deaths of our own people cannot be seen anymore. Delhi requires 976 tonnes of oxygen and yesterday only 312 tonnes of oxygen was given. How should Delhi breathe in such low oxygen?" Kejriwal said.

Hospitals in the national capital are grappling with an acute shortage of oxygen due to a surge in COVID-19 cases. Delhi recorded 375 COVID-19 deaths and over 27,000 new cases with a positivity rate of 32.69 per cent on Friday. It was the ninth consecutive day the city saw daily fatalities of over 300. (ANI)