The Cabinet Committee on Economic Affairs (CCEA) and Union Cabinet meetings scheduled to be held on Wednesday have been cancelled. 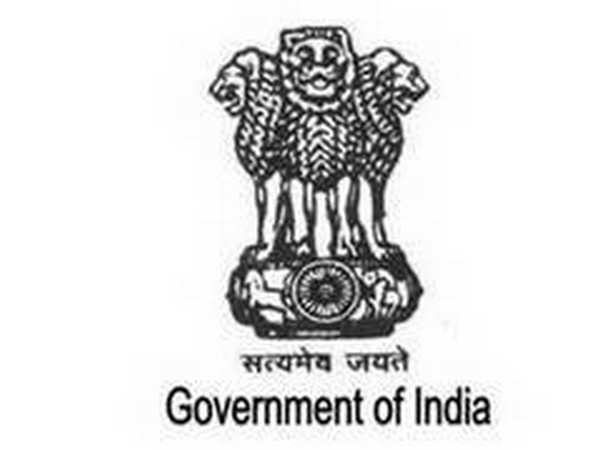 New Delhi [India]: The Cabinet Committee on Economic Affairs (CCEA) and Union Cabinet meetings scheduled to be held on Wednesday have been cancelled.

This came amid the buzz of an imminent reshuffle in the Union Cabinet.

Several positions in the Cabinet are vacant due to the exit of Shiv Sena and Shiromani Akali Dal and the demise of Ramvilas Paswan of Jan Lokshakti Party.

It is also understood that important NDA ally Janta Dal-United is also expected to be provided a berth in the Cabinet.

With UP elections in the offing, Apna Dal, too, is likely to get accommodated. Apna Dal leader Anupriya recently met Shah at his residence.

It is also learnt that Prime Minister Narendra Modi may also rejig the portfolios of several of his ministers. At present, several ministers have been burdened with multiple portfolios, this may change and some of these may be allocated to the newly inducted ministers, sources added.

The much-awaited cabinet reshuffle would be the first such rejig of the Narendra Modi cabinet after it was voted back to power in the 2019 Lok Sabha polls.

Party sources earlier stated that leaders from several key states like Madhya Pradesh and Andhra Pradesh are also expected to be accommodated in the expansion as the BJP aims to expand in these states in the future. (ANI)