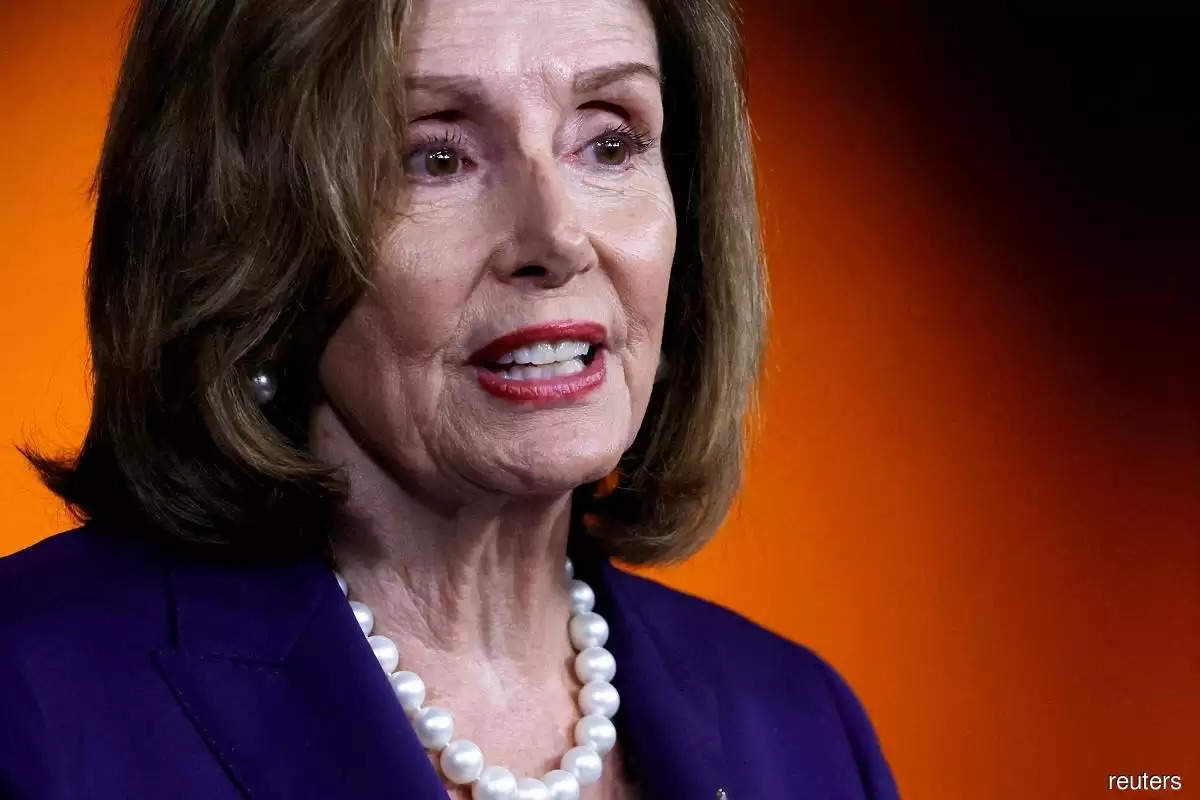 Pelosi’s visit has triggered increased tensions between China and the United States. China claims Taiwan as part of its territory, to be annexed by force if necessary, and views visits by foreign government officials as recognition of the island’s sovereignty.

China had warned of “resolute and strong measures” if Pelosi went ahead with the trip. The Biden administration did not explicitly urge her to call it off, while seeking to assure Beijing it would not signal any change in U.S. policy on Taiwan.

Explained |Why a proposed Nancy Pelosi visit to Taiwan has raised US-China tensions
Pelosi is on an Asian tour this week that is being closely watched to see if she will defy China’s warnings against visiting the island republic, a close U.S. ally.

Don't Miss |This is how China could hit back over Pelosi’s Taiwan visit
Chinese Foreign Minister Wang Yi said Washington’s betrayal “on the Taiwan issue is bankrupting its national credibility.”

“Some American politicians are playing with fire on the issue of Taiwan,” Wang said in a statement. “This will definitely not have a good outcome … the exposure of America’s bullying face again shows it as the world’s biggest saboteur of peace.”