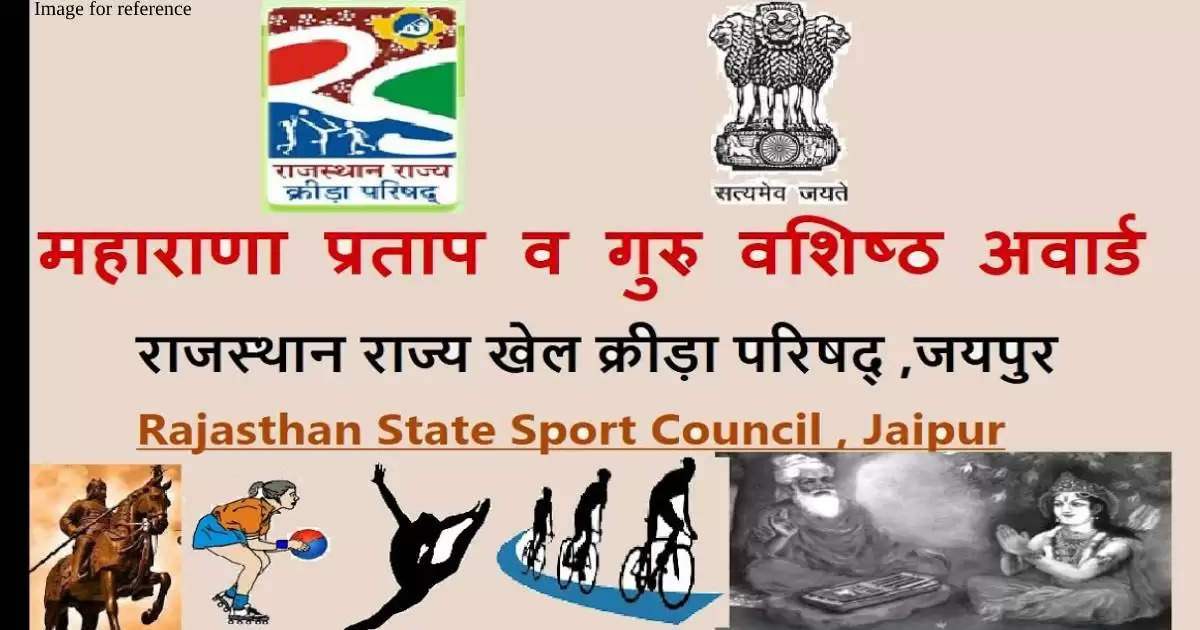 Jaipur: In another major decision taken by the government, which is determined to develop facilities of international standard in sports and to honour sporting talent, the prize money for Maharana Pratap Award and Guru Vashisht Award winners has been increased to Rs 5 lakh each.

Chief Minister Shri Ashok Gehlot on Tuesday gave approval to increase the prize money for the encouragement of players and coaches. In a financial year, 5 Guru Vashisht Awards and 5 Maharana Pratap Awards will be given. Till now, the winners of these awards have been awarded with an amount of Rs.1 lakh each. Shri Gehlot had announced to increase the prize money during the inauguration and player award ceremony at Sawai Mansingh Stadium on May 29, 2022.

In 2014, the amount of Maharana Pratap and Guru Vashistha Award was increased from Rs 50,000 to Rs 1 lakh. With this decision of Shri Gehlot, the prize money has now increased five times.

So far, 210 players received the awards

Guru Vashisht Award was instituted in 1985-86 and till now a total of 40 outstanding sports coaches have been given this award. Similarly, Maharana Pratap Award was started in the year 1982-83 and till now a total of 170 outstanding sportspersons have been awarded. These awards are the state's highest sports awards and are given to players and coaches who have performed their best at the international level.

Similarly, the prize money of Rs 30 lakh, 20 lakh and 10 lakh for winning gold, silver and bronze medals in Asian and Commonwealth Games has been increased to Rs 1 crore, 60 lakh and 30 lakh, respectively.

In order to promote sports, it was also decided by Shri Gehlot to give appointments to medal winning sportspersons in the state services on the basis of out-of-turn policy. So far, 229 players have been appointed in various departments.