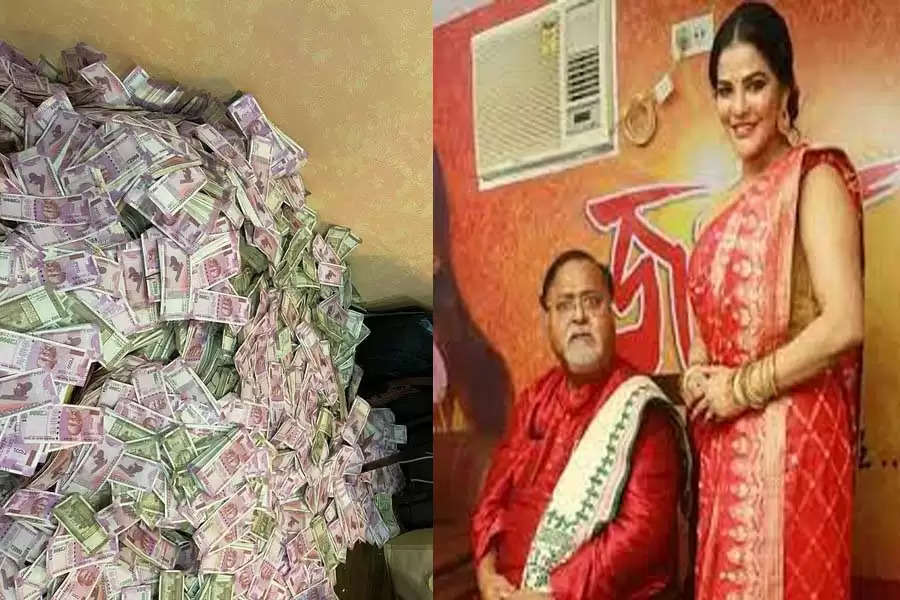 Enforcement Directorate officials have learnt that sacked Bengal minister Partha Chatterjee used to take his close associate Arpita Mukherjee on joyrides in the high-end cars that are now missing from the parking lot of the latter’s south Kolkata flat, a PTI report said.

"There were two cars — a Mercedes and a Mini Cooper — belonging to Mukherjee. These vehicles were used by the minister and his aide Mukherjee for joyrides. Inside these two vehicles, she used to have parties," an ED official told PTI.

According to the report, one of these cars was gifted to Arpita Mukherjee by Chatterjee. It is also believed that the TMC leader helped her in buying the other vehicles as well.

ED sleuths have also found that Chatterjee allegedly booked two more luxury vehicles for Arpita and made advance payments for them. These transactions were conducted through two shell companies, an agency official alleged.

"These two vehicles were booked for two shell companies and advance payments have been made. But before they were delivered, the duo was arrested," he said.

The ED is searching for the four luxury and mid-range cars that vanished from Arpita Mukherjee's residence in Kolkata's Diamond City complex shortly after her arrest in the West Bengal teacher recruitment scam.

The ED also arrested Chatterjee, who was the education minister when the irregularities took place. The central agency is probing the money trail in the scam and has recovered about Rs 50 crore in cash, besides gold and foreign currency from two flats owned by Arpita Mukherjee.

In the wake of the scandal, Chief Minister Mamata Banerjee relieved Chatterjee of his portfolios, including the important departments of commerce and industry on Thursday. He was also suspended from the Trinamool Congress and removed from all party posts.