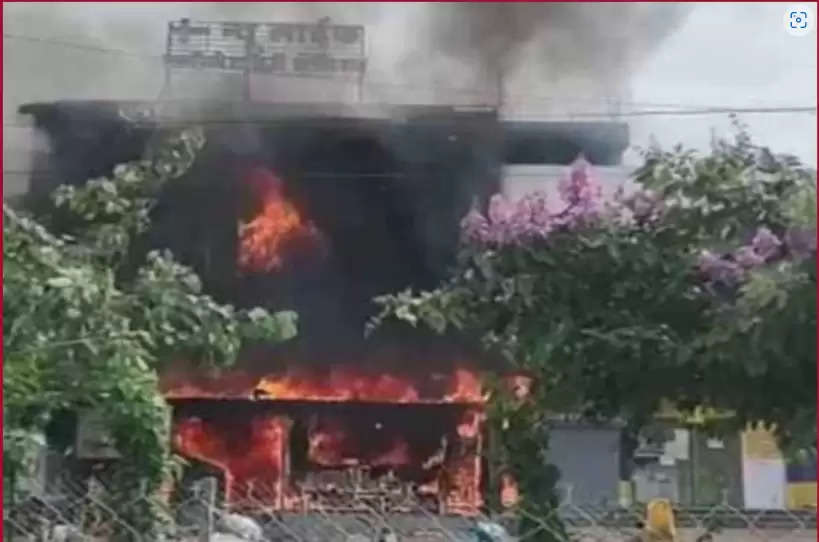 Bhopal: Approximately 9 to 10 people were killed in a massive fire at a private hospital in Madhya Pradesh's Jabalpur. Visuals from the scene showed huge plumes of smoke billowing from the building.

The fire occurred at New Life Multi-speciality Hospital near Damoh Naka area of Jabalpur in the afternoon. Five patients and three hospital staff were killed in the fire. More than a dozen people are also injured, police said.

"It was a massive fire, and our teams rescued all the people trapped inside the hospital," Akhilesh Gaur, Jabalpur's Chief Superintendent of police said. He also said that the fire has been put out.

Police said that the fire appears to have been caused due to a short circuit.

Comments Madhya Pradesh Chief Minister Shivraj Singh Chouhan has announced a compensation of ₹ 5 lakhs each for the families of those killed in the fire.