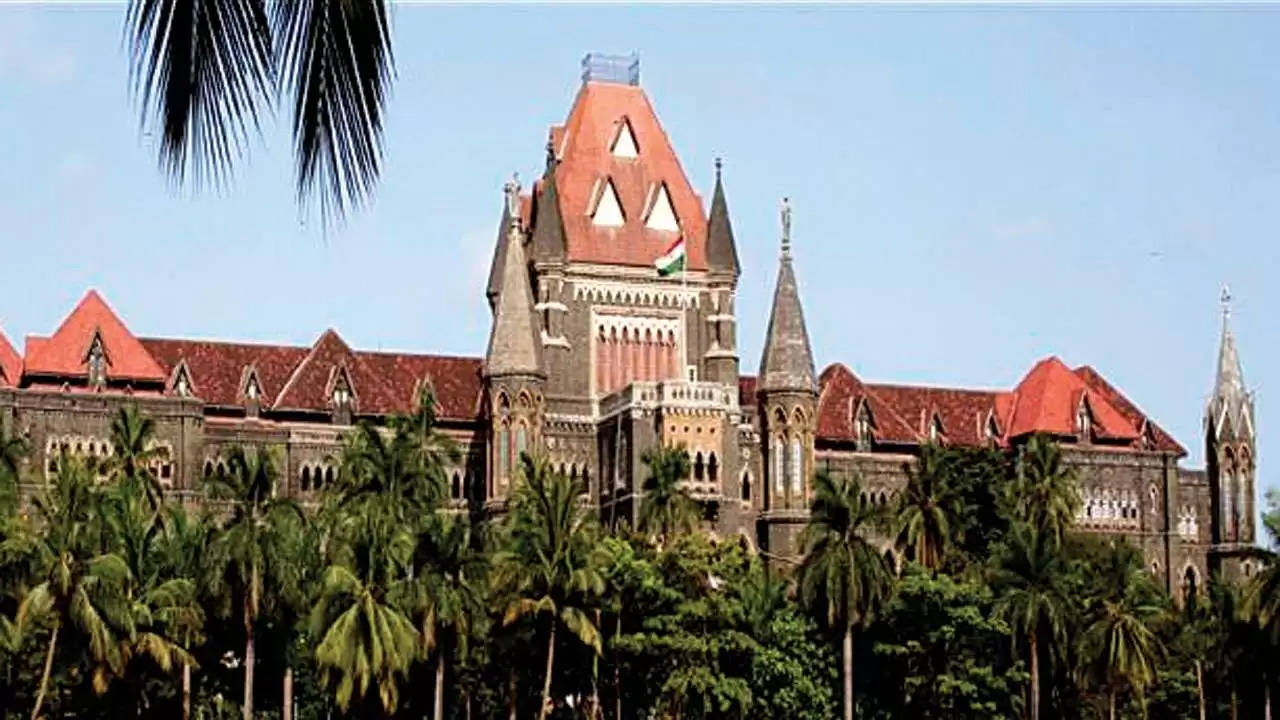 The Bombay High Court today in its orders had issued directions to the Collector, Mumbai Suburban, to demolish portions of 48 high-rise buildings near the Mumbai International Airport, in compliance with the orders of the DGCA as reported by news agency ANI.  The portions constructed above a certain height are to be demolished as per the Bombay High Court order.

A division bench of Chief Justice Dipankar Datta and Justice M S Karnik also pulled up the collector for trying to shift the responsibility of demolition to the Brihanmumbai Municipal Corporation (BMC) and said the collector has to do something about this "menace" (obstacles near the airport). The court also suggested the authorities to disconnect electricity and water supply to those buildings that have been issued notice for height violation.

The  High Court was hearing a public interest litigation (PIL) filed by advocate Yashwant Shenoy raising concerns over the dangers posed by high-rises near the Mumbai airport. It was informed by the Mumbai International Airport Limited (MIAL) that periodic surveys are carried out and in 2010, a total of 137 obstacles (buildings/structures) were identified. Out of these 137 buildings, final orders have been passed in 63 cases.

Of these, appeals have been filed in nine cases and six buildings have complied. The remaining 48 structures need to be demolished immediately since there is no compliance or appeal filed, the court was told. The bench on Friday also pulled up the collector for shirking his responsibility and stating in an affidavit filed in the high court that the demolition has to be done by the BMC as it is the planning authority of Mumbai.

"We direct the collector to file an affidavit indicating the steps proposed to be taken to demolish the 48 structures," the court directed posting the matter for further hearing on August 22. The court said the BMC and any other authority like the police shall render assistance to the collector for demolition. The bench said it would pass orders with regard to the other obstacles identified by the MIAL from 2010 till now after the reply affidavit of the collector is filed on August 22.

"Those buildings that have been issued notices...start disconnecting their electricity and water supply," Chief Justice Datta remarked. MIAL's counsel Vikram Nankani told the court that after the 2010 survey further surveys were also carried out and many other structures have been identified for demolition.