Five, including three girls, drowned in a temple pond in the Thiruvallur district of Tamil Nadu. 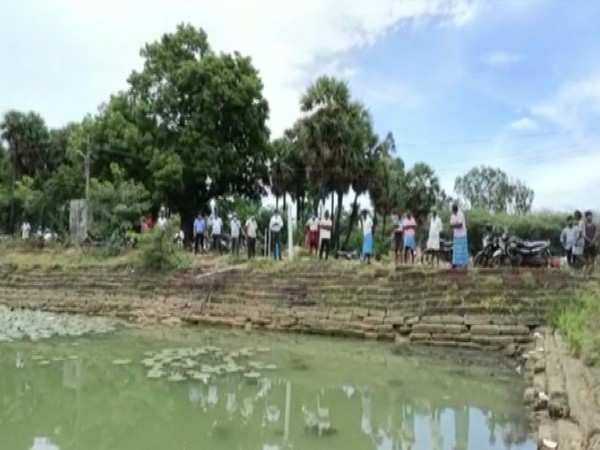 Thiruvallur: Five, including three girls, drowned in a temple pond in the Thiruvallur district of Tamil Nadu.

The incident took place on Wednesday when the three girls, belonging to different families were playing in the temple pond when two women who accompanied them were washing clothes in the pond.

As all the three children started drowning inside the 15 feet pond while playing, both the women who accompanied them rushed to save them. However, all five drowned to death in the pond.

Fire and rescue personnel retrieved the bodies of all five after 30 minutes of search and sent the bodies to Ponneri Government hospital for post mortem.

Tamil Nadu Chief Minister MK Stalin has announced Rs 5 lakh solatium each to the family members of the deceased. (ANI)