Siddharth Sathoo: An unshakable star in the body building and fitness world ready to conquer the world now 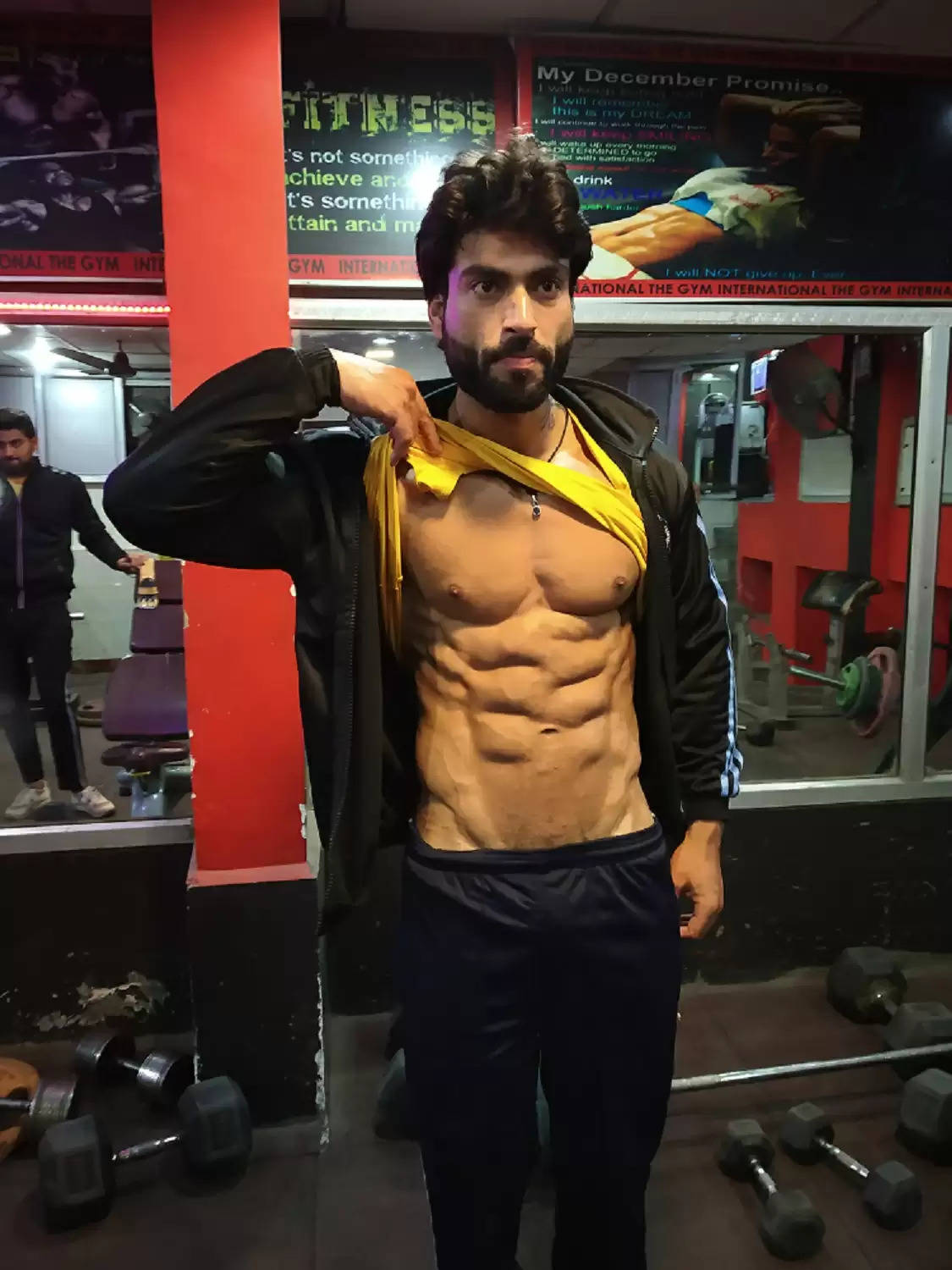 One such man is Siddharth Sathoo who is a known bodybuilder in the fitness world belonging to the Jammu and Kashmir union territory. He intends to go a long way in this field and it all started when people from this domain have impressed him. We saw the age of WWF that made many pursue this field but many failed and few passed. One of these include this young man from Siddharth Sathoo who was born and brought up in J&K. He was born on this place on 25th August 1988 and has worked hard to enter into this domain.

Once he entered into this field, he got the chance to represent his state at different competitions and win several titles as well. The 32 years old bodybuilder has recently won the title of Mr. North India in 2019 -20. Earlier, he had won the Bronze medal in the 85-90 kg bodybuilding category of Mr. North in 2017. That’s not all, the talented body builder has been the winner of Mr. J&K for seven times in a row in the 85-90 kgs weight category. This is history in the state and he intend to repeat it for a longer run.