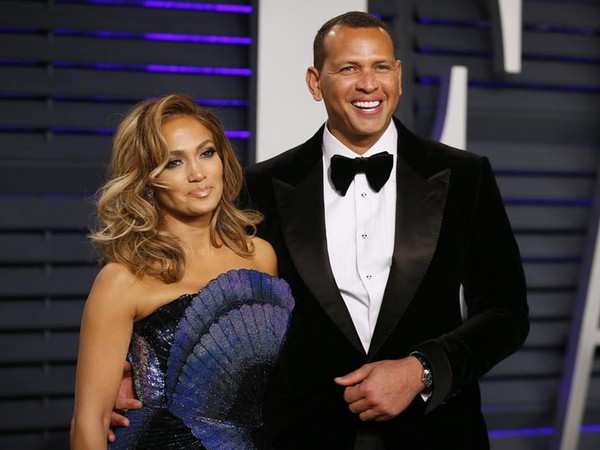 According to People magazine, on Thursday morning, the two issued a joint statement that read, "We have realized we are better as friends and look forward to remaining so. We will continue to work together and support each other on our shared businesses and projects."

The statement continued, "We wish the best for each other and one another's children. Out of respect for them, the only other comment we have is to say is thank you to everyone who has sent kind words and support."

This news of their split comes a few weeks after Lopez and Rodriguez had announced that they were "working through some things", following the news that the two had ended their engagement in early March.

A source close to the couple had told People magazine that "They never officially broke up and talked about it but are still together. They hit a rough patch. But were not broken up."

The sources added, "She's working in the Dominican Republic and he's in Miami so it's tough seeing each other especially with quarantining and COVID, but they want to try to stay together." When the news first broke in early March that the two were on the brink of calling it quits.

As per People magazine, the star couple had gotten engaged in the Bahamas in March 2019, after dating for two years. Over the past year, they had spent time at home during the pandemic with their blended families that included Lopez's 13-year-old twins Maximilian "Max" David and Emme Maribel with ex Marc Anthony and the former MLB player's daughters Ella and Natasha with ex-wife Cynthia Scurtis. (ANI)