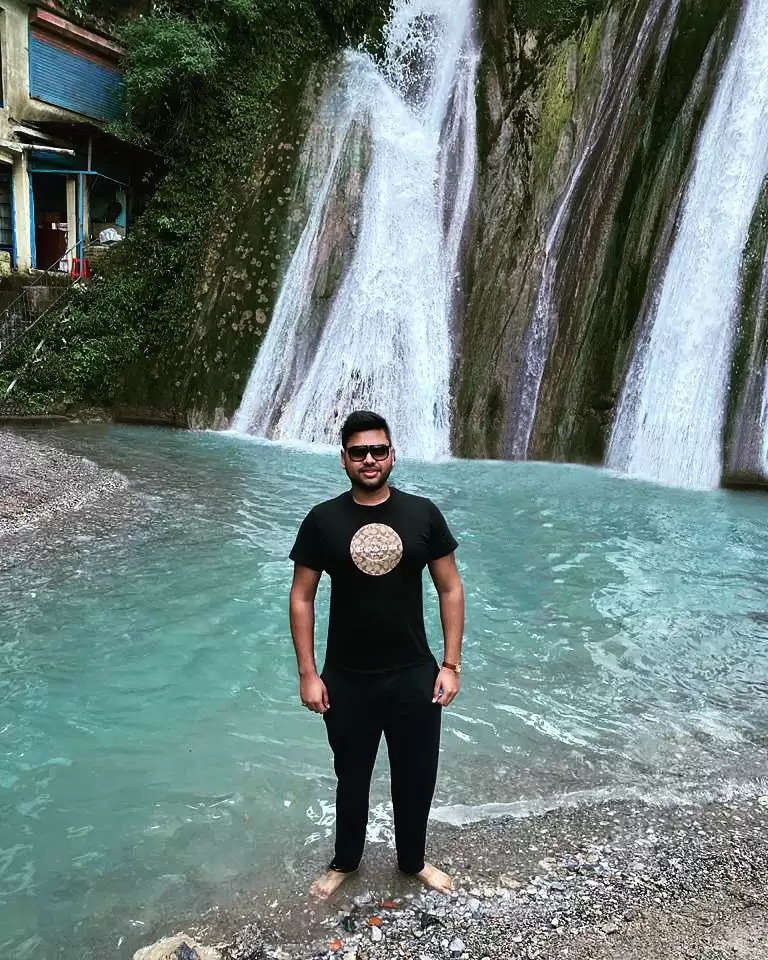 For any field, taking risk is the key to sustain in this competitive world. This gives an edge over your competitors and makes you stand alone in hordes of people in the market. Same goes for the story with the industry of music wherein innovation and creativity rules the world. YashXDMusic aka Yash Gupta is among the energetic names when it comes to music. He calls himself a dynamic electronic music producer. He loves to be in the genres like Pol and electronic music. With taking risks, he is able give the audience something big and interesting and make people appear at par when we talk about electronic scenes.

He is a champion in the electronic and pop genre and has remained the most successful person in this domain. One may not find any doubt in the fact that he has the potential of reinventing the champions and giving away the best of the sequences as found in the electronic scene. He is known to experiment without any worry or fear and that makes him the testament for talents like longevity and bring home some of the best narratives in the world. He is skilled and talented when it comes to music and he is able to define himself among the best of the music producers.

If we look at the social media page, he defines himself as a dynamic player in the music world who is equally good in creating the best of the electronic and digital music of genres like pop. With all these features, he has proved himself a competent man who has to go a long way in his domain. Looking at his profiles at Spotify, he has several musical pieces to offer. These include Vop, Eas, Nnn, Bew, and Ccr. He has more than 13K monthly listeners on this music platform. He is now building his fan base as well on the platform, going slow and steady.