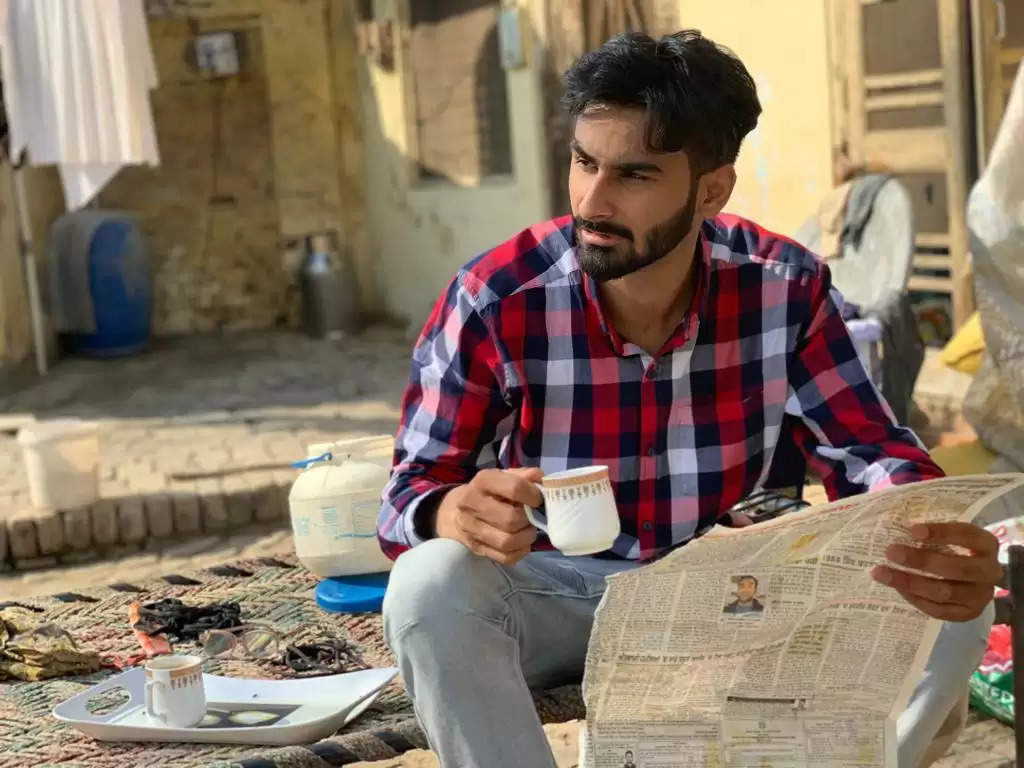 Talented Music artist LS Pannu’s music is a treat to your ears
For those who do not know LS Pannu (Luvveer Singh) they should keep in mind that he is a talented and skilled musician and artist. He has the power to drive people's senses with his incredible music piece and expertise. We see music having the power to turn things around and make people feel excited and productive. There are many studies that vouch to the fact that music has the power to change things around and drive people simply crazy and awesome. So, when Pannu realized that music remains his heart and soul while being in it in his childhood and teenage days, he was quick to decide to take a plunge in this field professionally.

LS Pannu fell in love with music when he was a child and then it reached its peak when he entered into his teenage years. Thus, he knew what he had to do in his life. He seemed straight and simple in his approach when it comes to music but at the same time never left creativity at the back stage. Today you can find him on the music platforms like Turbo, Team, Tax, Ivdia, and Friends, which further gave him the chance to rock in the world. All his music pieces come up with something the best in the market.

They are solo and have all the elements of innovation, soulful and incredible things that you never had in his life. His journey in music has been stunning and awesome. He used his skills to present his music in such a way that he has allowed many to become his fans. That’s so magical about his life and hence has kept things alive in the hearts of his fans and friends, giving things the best. If you have not checked his music piece as yet, you are at great loss. Have a look and enjoy the soulful music.