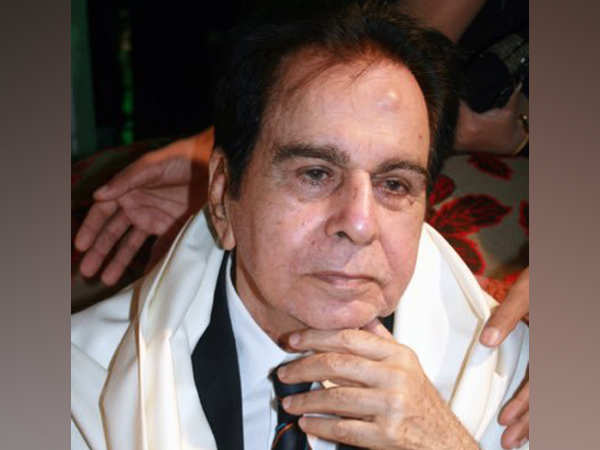 Dilip Kumar died on Wednesday morning at Mumbai's PD Hinduja Hospital. He was 98.

The news of his demise is confirmed by Dr Jaleel Parkar, Pulmonologist, who was treating the veteran actor.

"With a heavy heart and profound grief, I announce the passing away of our beloved Dilip Saab, few minutes ago. We are from God and to Him we return," Farooqi tweeted.

For the unversed, Dilip Kumar was admitted to the hospital a few days ago after he complained of breathlessness.

Speaking of Dilip Kumar's contribution to Indian cinema, his career had spanned over six decades.

He is now survived by his wife and veteran actor Saira Banu. (ANI)