Noted film actor Raj Babbar paid homage to the evergreen star Dilip Kumar after his demise. He also expressed deep sadness and said that the Hindi film industry has lost a great actor, teacher, and philosopher. 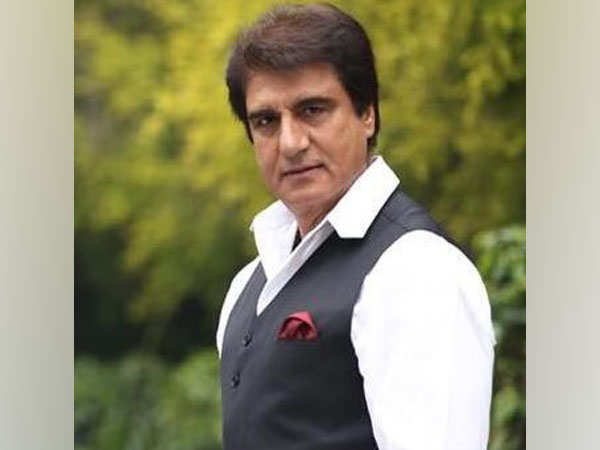 Speaking to ANI, Raj Babbar remembered Dilip Kumar and said, "Not only in India, not only in the Indian film industry but through his acting all over the world, the best actor left the world today. We are proud that Dilip Kumar has been the head of our film industry. He has played excellent roles, has given a new school to acting. There are many actors like us who studied in that school. Whether he has been in Hindi films, whether he has been in Tamil, Telugu, Malayalam, he has influenced all the actors."

Raj Babbar further told ANI that Dilip Kumar was not only an actor but a "university of acting".

Speaking about his collaboration with Dilip Kumar in the 1983 film 'Mazdoor', Raj Babbar said, "I am proud that I worked with Dilip Sahab in the film 'Mazdoor'. I got to learn a lot from him."

Raj Babbar also spoke about 'Kalinga' which was being directed by Dilip Kumar.

He added, "12 days of work was left to complete the film. However, the movie could not get completed but I learnt a lot from him through working on 'Kalinga'."

Legendary actor Dilip Kumar, who was popularly known as the tragedy king of Bollywood, passed away on Wednesday morning. The actor was 98 and is survived by his wife, veteran actor Saira Banu. (ANI)