Thus also Bhairavi is a beautiful woman who attracts people and has appeared to destroy 'Revan Nath'. 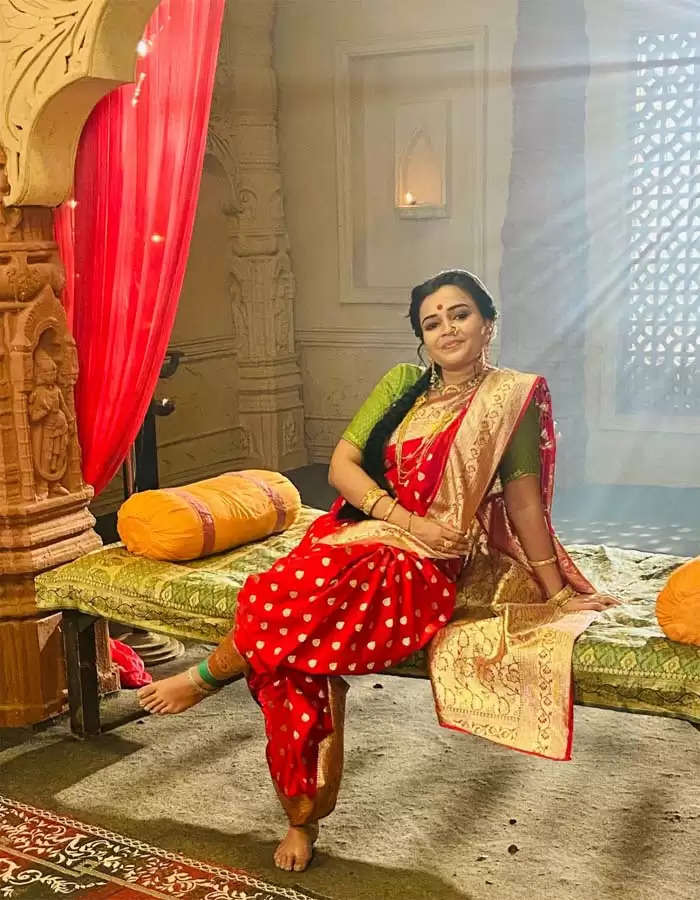 Shreya Kulkarni one of the known Television faces, also known for her “Dimple yetay galavar” song is now seen playing a challenging role in the serial “Gatha navnathanchi”. The character name is “Bhairavi”. Bhairavi is a spirit who comes from the ‘agni’. 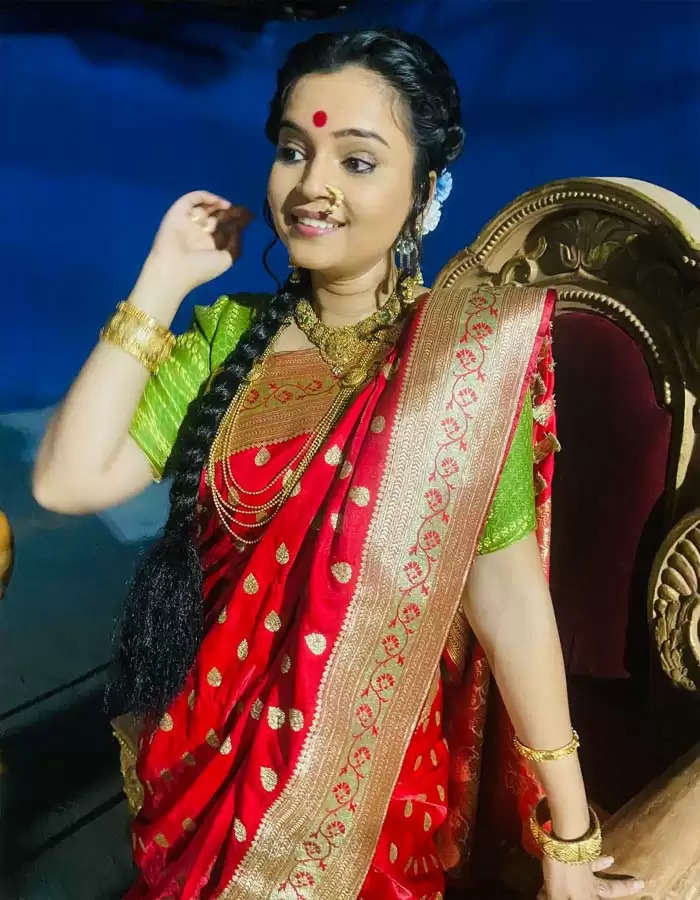 Thus also Bhairavi is a beautiful lady who attracts people and has appeared to destroy ‘Revan nath’. Bhairavi is a negative character. This serial is on Sony Marathi at the prime time of 6.30 pm. 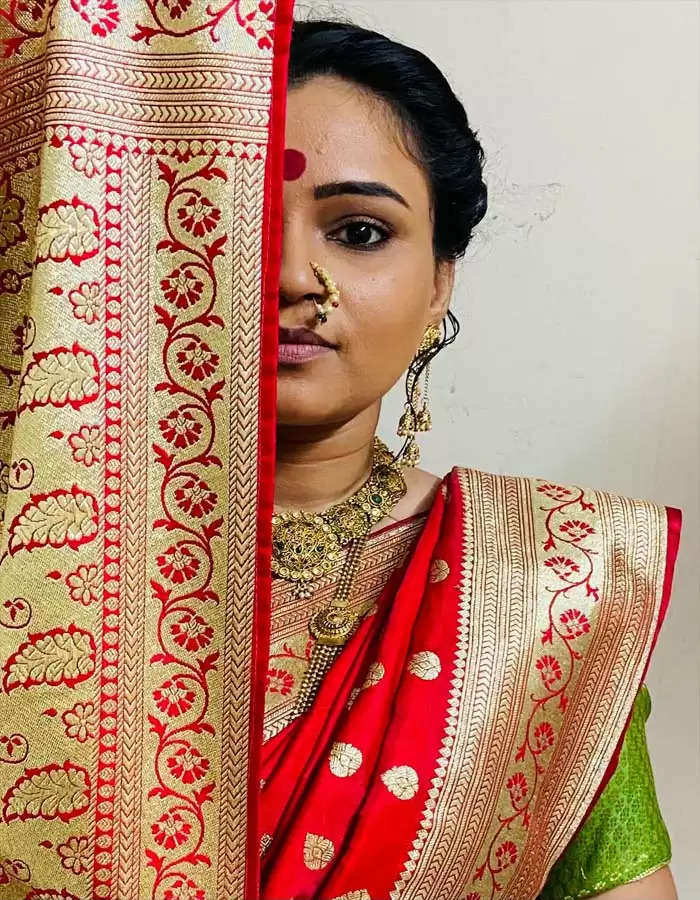 Shreya after playing a challenging role of ‘Saudamini’ in swami Samartha is now seen playing a big loud role of ‘Bhairavi’ a spirit. Shreya thanks Mr. Santosh Ayachit (the whole and sole of this serial) for this opportunity. 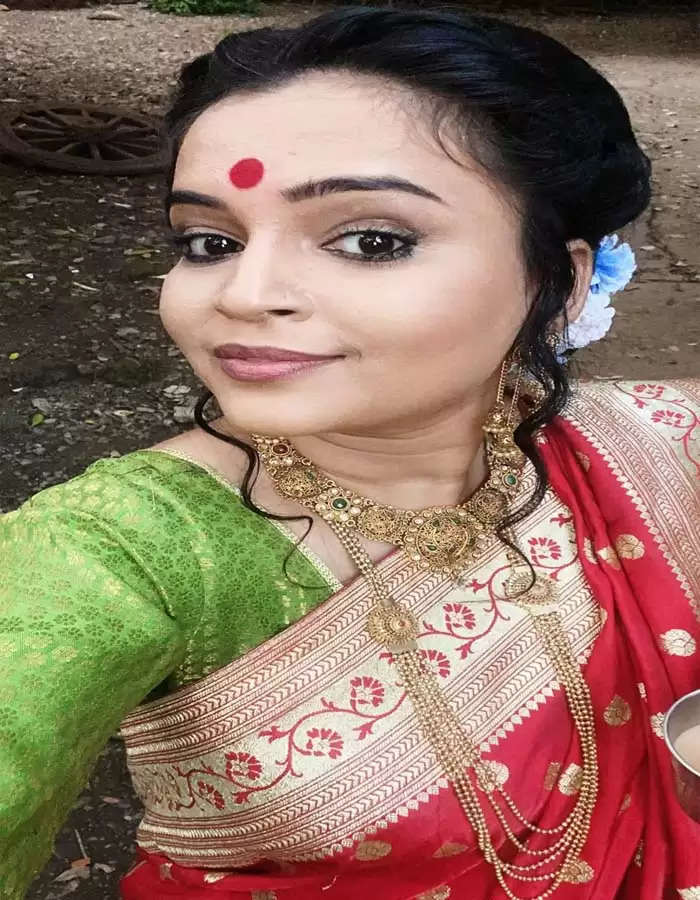 Shreya when asked says, she got a call from the team of ‘Yelkot production’ for the look test and audition and then she got selected for this role. Shreya Kulkarni is known for her acting and screen face. Shreya when asked said, the set of Gatha navnathanchi is well established with historical beauty and elegance. 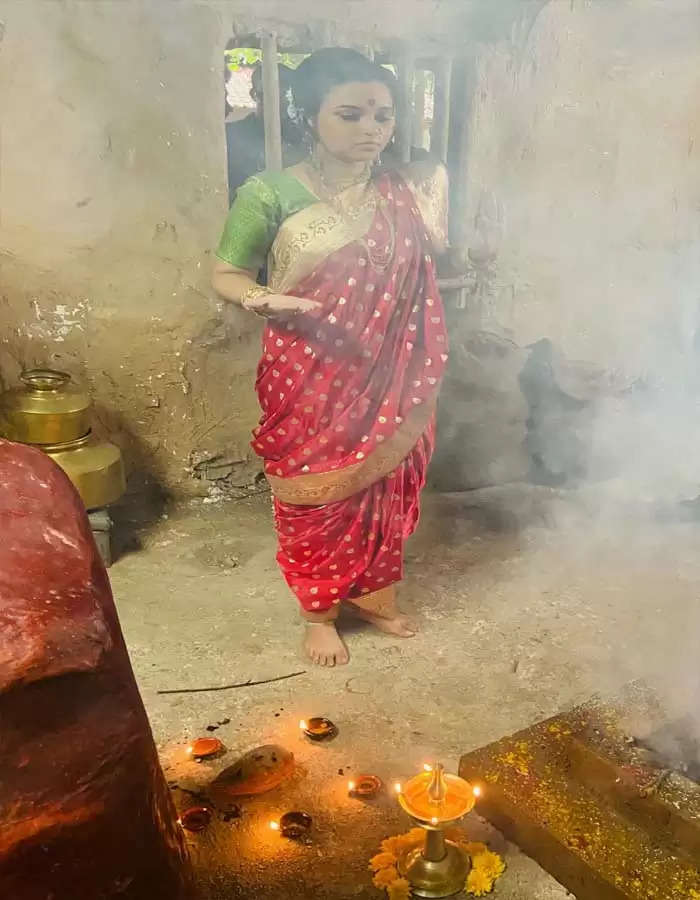 It’s her second chance that she got to play role in ‘Gatha navnathanchi’ of which 1st role was episodic. The role of ‘ Bhairavi’ is challenging and thus will attract audience attention with the attitude that the character ‘Bhairavi’ Carries.

We wish all the best to Shreya Kulkarni for her future endeavours.