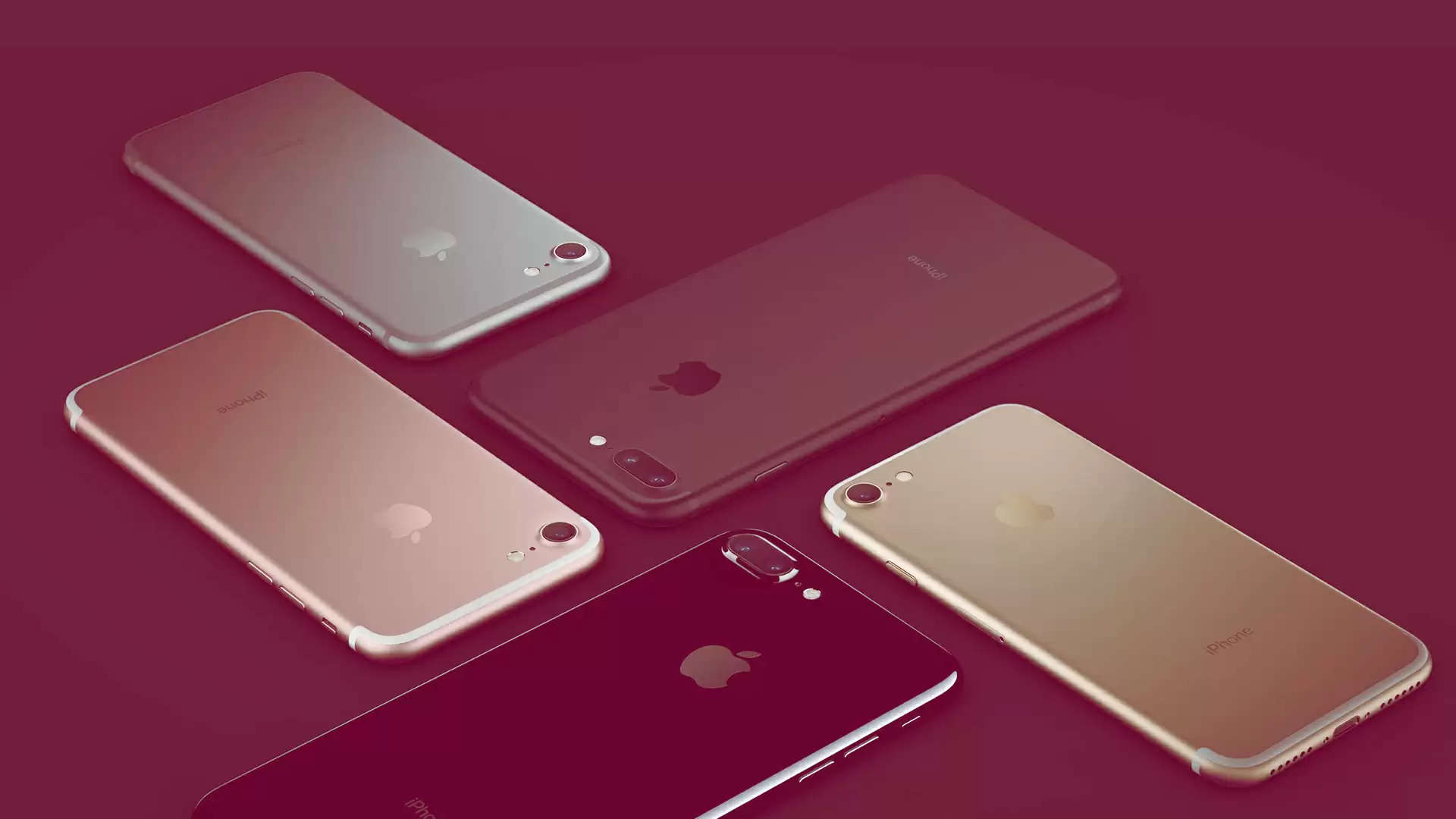 Smartphone giant Apple is on a fast track towards gaining a larger market share in India as its major manufacturing partners start picking up pace under the government’s production-linked incentive (PLI) scheme.

Smartphone giant Apple is on a fast track towards gaining a larger market share in India as its major manufacturing partners start picking up pace under the government’s production-linked incentive (PLI) scheme.

There’s no denying that Apple has faced challenges in its attempt to become a sizable player in India as Android continues to gain traction in the mobile-first country. Analysts at ENV Media recently reported that Android holds 74.65 percent market share including desktop and tablet devices, followed by Windows with overall 16.17 percent share, and iOS and OS X stand at third place with a combined 3.6 percent market share, and KaiOS brings up the rear with 0.76 percent and “Unknown” OS with 3.91 percent.

Apple also must contend with Chinese brand smartphones that are locally produced in India, which have earned a major share of the domestic mobile market in recent years. A recent SevenJackpots  study, which explored aggregated data from SevenJackpots online casino comparison site, found that there are slight differences between urban and rural users—yes, Android devices dominate the online gambling market—as mobile gamers trust brands offering user-friendly smartphones with an affordable price tag.

The SevenJackpots report noted how “Chinese-origin brands dominate the scene, with Samsung also holding a notable market share,” while “Apple appears further down the table with a modest market share. Overall, the top 6 Android phones combine for 89% of all brands used.”

Apple tries to make headway with ‘Make in India’ play

There is, however, much lesson to be learned here for Apple—and it appears that the U.S. tech giant has already started taking notice. Apple is making strategic changes as part of its bid to gain a larger market share in India, including the release of a 5G-enabled smartphone and plans to open its first official store in the country, as well as opening facilities in Tamil Nadu and Karnataka.

Its leading contractors, Foxconn, Pegatron and Wistron, have also committed to making Rs. 3.6 trillion worth of iPhones in India  in five years under the government’s PLI scheme. This scheme requires foreign companies to invest Rs 250 crore and produce incremental output of Rs 4,000 crore in the first year before they are eligible to a 6 percent direct incentive as cashback.

A source familiar with the matter was quoted by the Economic Times saying, “[Foxconn and Wistron] were not able to fully utilize the installed capacity last year, but they have now picked pace and will achieve this year’s target easily before the stipulated time. Their export run-rate is also very good, which is also helping both Apple’s partners. India-made phones are being sold in markets in Europe as well.”

Apple raked in  record $3 billion in revenue in India alone in the current fiscal year ending September, an impressive growth on the back of iPhone 12 in 2020, and it appears that with the recent developments, the U.S. tech giant is utilizing its recent investments and manufacturing partners to gain a bigger market share in the country.

As the ENV Media analysts pointed out, “In the past year or so, Apple has shown an ambition to raise its sales performance in India. Besides software and price issues (key in any such decision-making), the company needs to make a consistent effort to target desi consumers. More specifically, through actual stores, service coverage, and better price offers.”