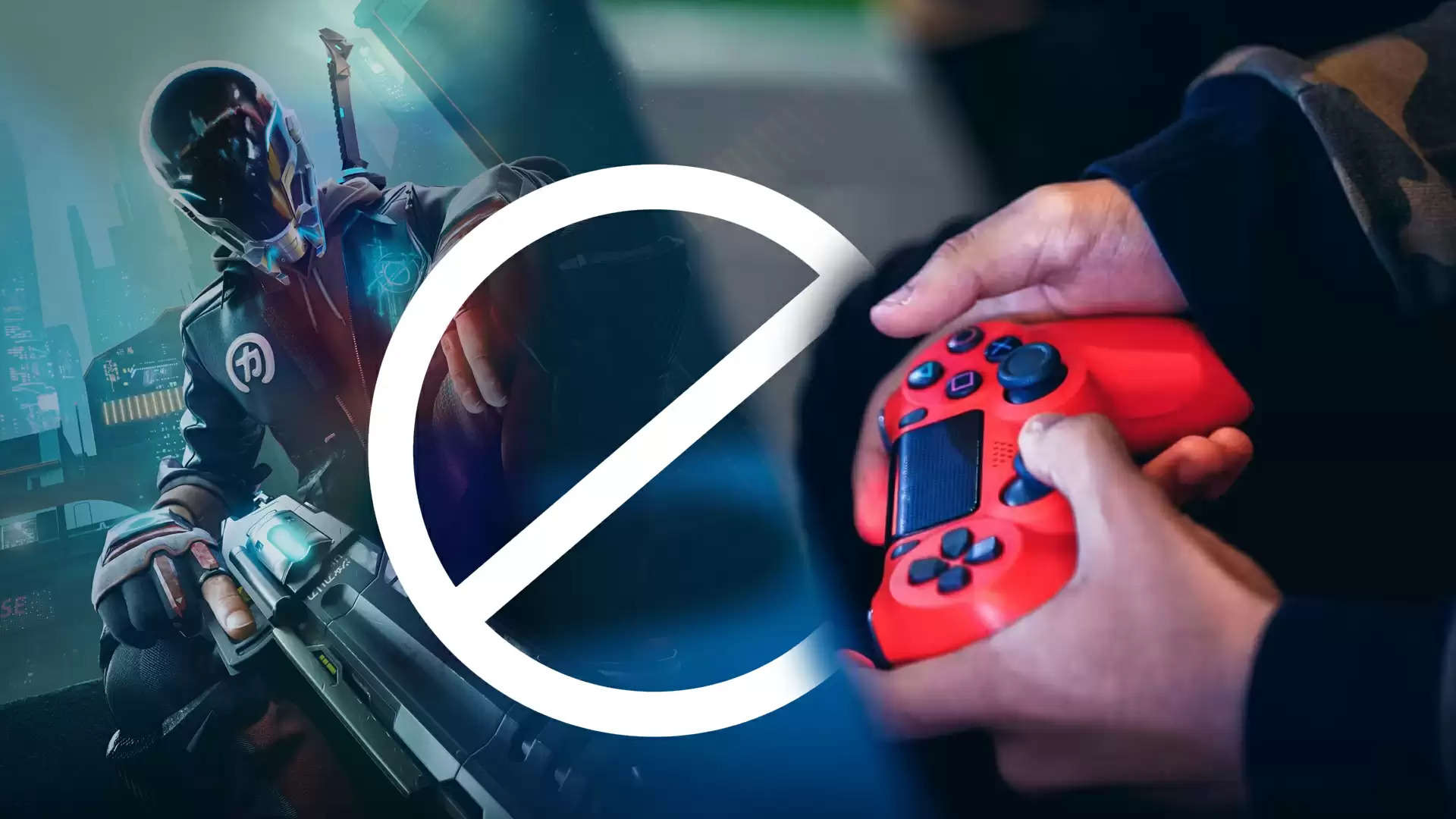 The government of Tamil Nadu has endeavored to conduct public consultations with various stakeholders on the subject of banning and regulating online gaming in the state. The move is following an initiative of the cabinet to appoint an expert committee to examine issues and dangers arising from online games such as rummy and their advertising, as the state government is preparing new legislation on gaming designed to conform to High Court instructions.

The intention of the Tamil Nadu government to ban and regulate online games is motivated by the reportedly increasing number of deaths by suicide caused by huge financial losses and accumulation of debt by players of online card games.

Such tragic incidents have been reported to amount to 20 since 2020, including seven cases in the state capital Chennai and its area, eight cases in Coimbatore, Salem, Tirupur and Namakkal, four more in Tirupattur, Vellore and Dharmapuri, and one death in Tutico.

The four-member expert committee was formed in June under the chairmanship of former Madras High Court justice K. Chandru, with members technology expert Shankar Raman from the Indian Institute of Technology, Madras, psychologist Lakshmi Vijayakumar, who is the founder of suicide prevention organization SNEHA, and additional director general of police Vinit Dev Wankhede.

After completing their deliberations within the two-week prescribed time frame, the committee submitted its report to the state government recommending a full ban on all games of cards including rummy. Nevertheless, the committee acknowledged that the enactment of such a blanket gaming ban would not be able to stop people from playing cards or roulette at Pure Win and other online real money gaming platforms or elsewhere.

Bearing in mind that other states such as Kerala and Karnataka had their law amendments banning online gaming struck down by the respective High Courts as contradictory to the Constitution, just like the Madras HC quashed the previous blanket prohibition on games involving stakes in Tamil Nadu, the committee suggested that these states could ask the Union Government to adopt a central law under Article 252 of the Constitution and then endorse it themselves.

A Comparison with the Situation in the US

A brief comparison with the situation related to online gaming and pertaining regulations in a developed economy such as the US would give an insightful perspective into the woes of the Tamil Nadu government on the subject.

A particularly interesting example is provided by the proliferation of crypto casinos which have gained massive exposure on streaming platforms such as Twitch through multi-million sponsorship deals with prominent game streamers.

Crypto casinos are banned in the US, but this does not stop Americans from accessing such platforms with the help of VPNs and other similar methods, which reminds of the acknowledgment of TN’s expert committee that people will play regardless of a ban.

At the same time, an increasing number of American states are opting to regulate instant withdrawal casino gaming sites and sports betting platforms in order to be able to exercise control and better protect their citizens.

Besides raising revenues from taxes and license fees, the administrations of these states are aware that regulated gambling is focused on providing a safe gambling environment for players. Such regulations revolve around harm prevention and in their effect are totally different from total bans which leave addicted players to fend for themselves without any help or menthol support, suffering the stigmatization by society as well.

New Legislation in the Making in Tamil Nadu

In December 2021, the TN cabinet appealed the decision of the Madras HC before the Supreme Court, but the case has not been scheduled for hearing yet. In the meantime, sources close to the government have revealed that a new legislation is being prepared which has been intended to successfully address the objections of the High Court bench to the struck down amendment.

“The observation of Madras high court in terms of lack of empirical evidence or stakeholder consultation before legislation has also been taken note of. The discourse around the game of skill and game of chance also is being factored in. A new legislation is under preparation and it should legally be sustainable and feasible for implementation,” an official close to the matters said.

Reportedly, the idea of a total gaming ban is not supported by the entire state cabinet, as some parts of the government are mulling in favor of prohibiting only certain online games while regulating some forms of skill gaming. Such regulations would aim at generating revenue for the state and include restrictions on the age and category of players, as well as allowed hours to play. While discussions on the governmental level are still ongoing, the essence of the next legislation on gaming in the state is not clear yet.