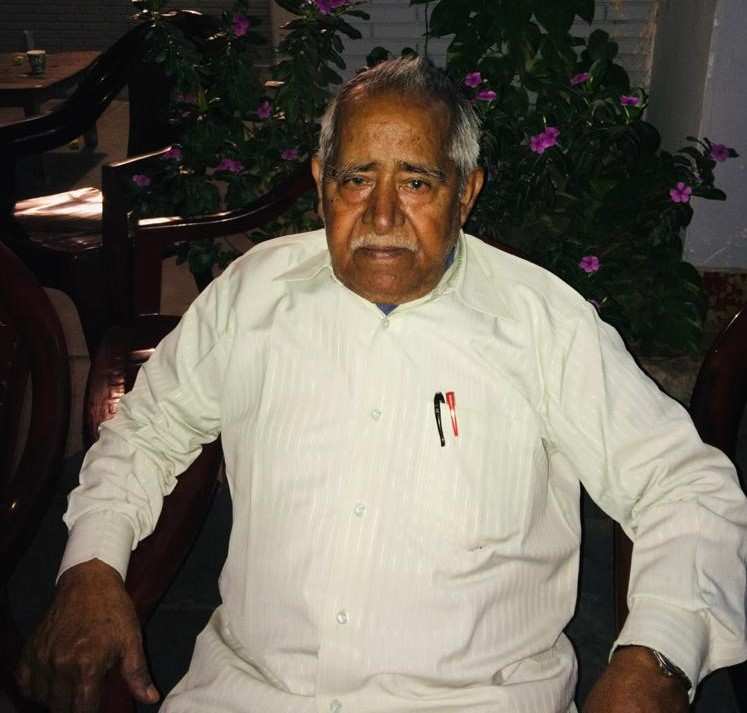 Mr. Shafi Ahmed was born in the greater India on 1st January 1918 in a small village called Uganwa in Nalanda District, Bihar. He was the third child and the only surviving member in the family of the late Mrs. Salma Begum and Mr. Naimuddin. He married Mrs. Angoori Khanum and had seven children, five daughters and two sons. He is now survived by his wife and six children. 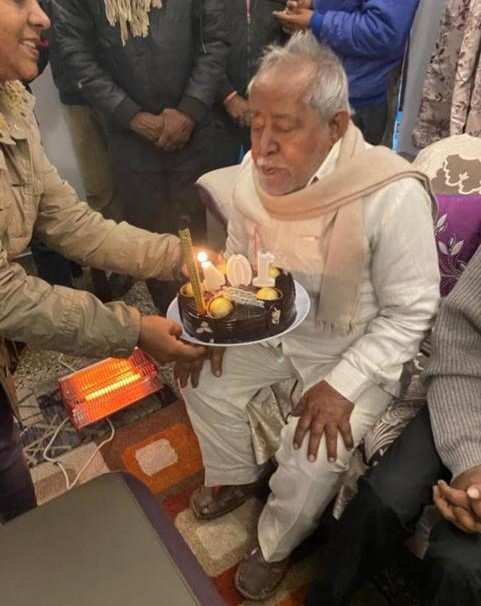 He belonged to a conservative Muslim family. He was spiritually motivated from an early age and left the house in search of God and for the love of the Prophet. His parents somehow convinced him to get married and live together. Thus began his long and eventful journey. The turning point in his life was when he received the message of the manifestation of God Baha’u’llah. Interestingly, his mother first embraced the Baha’i Faith to which his father objected. As a loving son and staunch believer of Muhammad, he intervened and assured his father to convince his mother to return to her old Muslim Faith. But in the course of a conversation with some reputable Baha’is in Calcutta (now Kolkata) he received The Kitab-i-Iqan and after reading half of the book he also declared himself as a Bahai! He was completely transformed and became an ardent follower of Baha’u’llah. His newfound Faith called for ceaseless trials and tribulations in his life. His shops were burned in Kolkata by the radical Muslims and his native property was seized by declaring him a 'Kafir' meaning disbeliever of God! He was not perturbed by the change of circumstances and continued to serve the Baha’i Faith with extra energy and zeal. 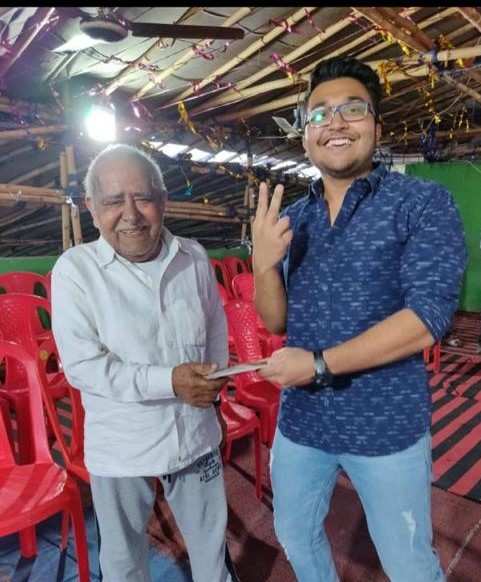 At the call of the Baha’i institutions, he migrated to Dhaka in erswhile east Pakistan for a few years and devoted himself to teaching the Cause tirelessly and fearlessly. He openly taught the Faith to everyone including the fanatical clergy class. This generated a lot of opposition from the conservative Muslim society. The Mullah issued a fatwa to boycott him and his newspaper circulation company. He was attacked by the crowd. They even plotted to kill him  but each time by the grace and protection of the Almighty, he came out unharmed and served the Faith until his last breath. He had endless stories of both trials and triumphs of teaching the Baha’i Faith to the Muslim community in Bangladesh. He is regarded as a close friend among the Baha’i community of that country to this day. 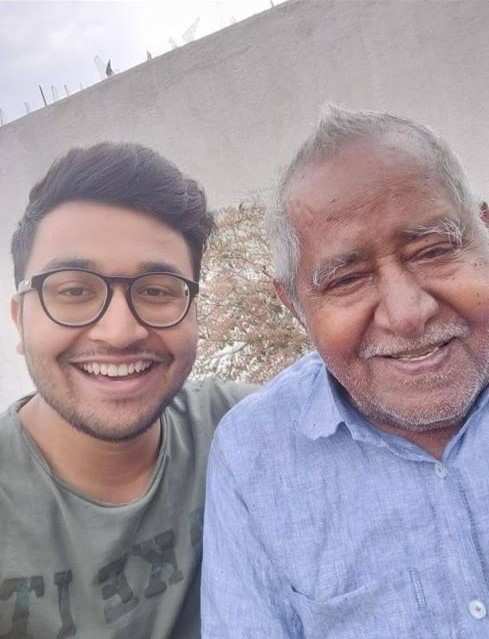 He later moved to Kolkata and started his new business in India. His vocal teaching of the Faith brought renewed opposition but he continued to serve the Faith.

He lived in the forest and hills of Sundargarh in Keonjhar district of Odisha for six years. He taught the Faith in remote areas in Orissa and Jharkhand and helped establish several Assemblies in the region.

At last he returned to his state and settled in Biharsharif. Here too along his new business he continued to serve as an Auxiliary Board Member and taught the Faith to dozens of villages surrounding the city of Biharshaif. Consequently several Assemblies including Harganwa, Tetranwa, Charsua and scores of other Assemblies were established in different villages. Thanks to Baha’u’llah for accepting the services of many Baha’i teachers such as Ms. Nasreen Faubush, Mr Douglas, Mrs. Ruhi Shoghi, Mr Amin Shoghi, Mr Arun Kumar Sinha, Mr Shafi Ahmed and other prominent Baha’is in that region. As a result, the Universal House of Justice showered its blessings and decided to build a local Baha’i House of Worship at this location. The contribution of these Baha’i teachers will certainly be recorded in the Crimson Book of God. 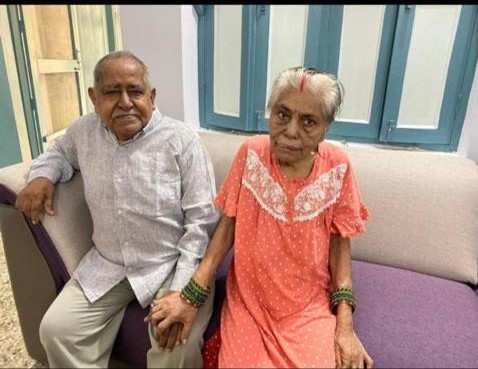 Around twenty years later he moved to Patna, the capital of Bihar, and settled here permanently. He opened a small school called New Era High School, which later became a very popular Baha’i inspired school. He served as the President and Director of the School until the end. Here too he did not rest and continued to teach the Faith to the people of all walks of life. He also travelled extensively in the surrounding villages such as Kothiya, Fatuha, Punpun and other places with friends and proclaimed the Faith to numerous people. He served as the Chairman of the Local Spiritual Assembly of the Baha’is of Patna until his last breath. He left this earthly place in the holy period of Ridvan at  dawn time on 25th April 2021. His wife also accepted the Baha’i Faith quite early and accompanied him throughout his Baha’i journey. She supported him through thick and thin. 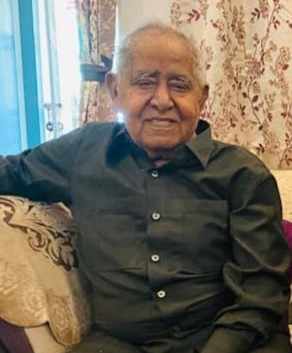 The best legacy left by him is that he taught his family the Bahá'í Faith and worked tirelessly to raise them as good Bahá'ís. He witnessed the fourth generation of Baha’is in his own lifetime and continued to encourage them to be good and active Baha’is. The last words and prayers he uttered many times were 'Ya BahaulAbha' and 'Is there any remover to difficulties save God ...' in Arabic .  We have truly lost a noble soul and a humble friend of the Faith and mankind. May Baha’u’llah accept his humble services! Amen!