Bahá’ís Commemorate "The Day of the  Covenant" 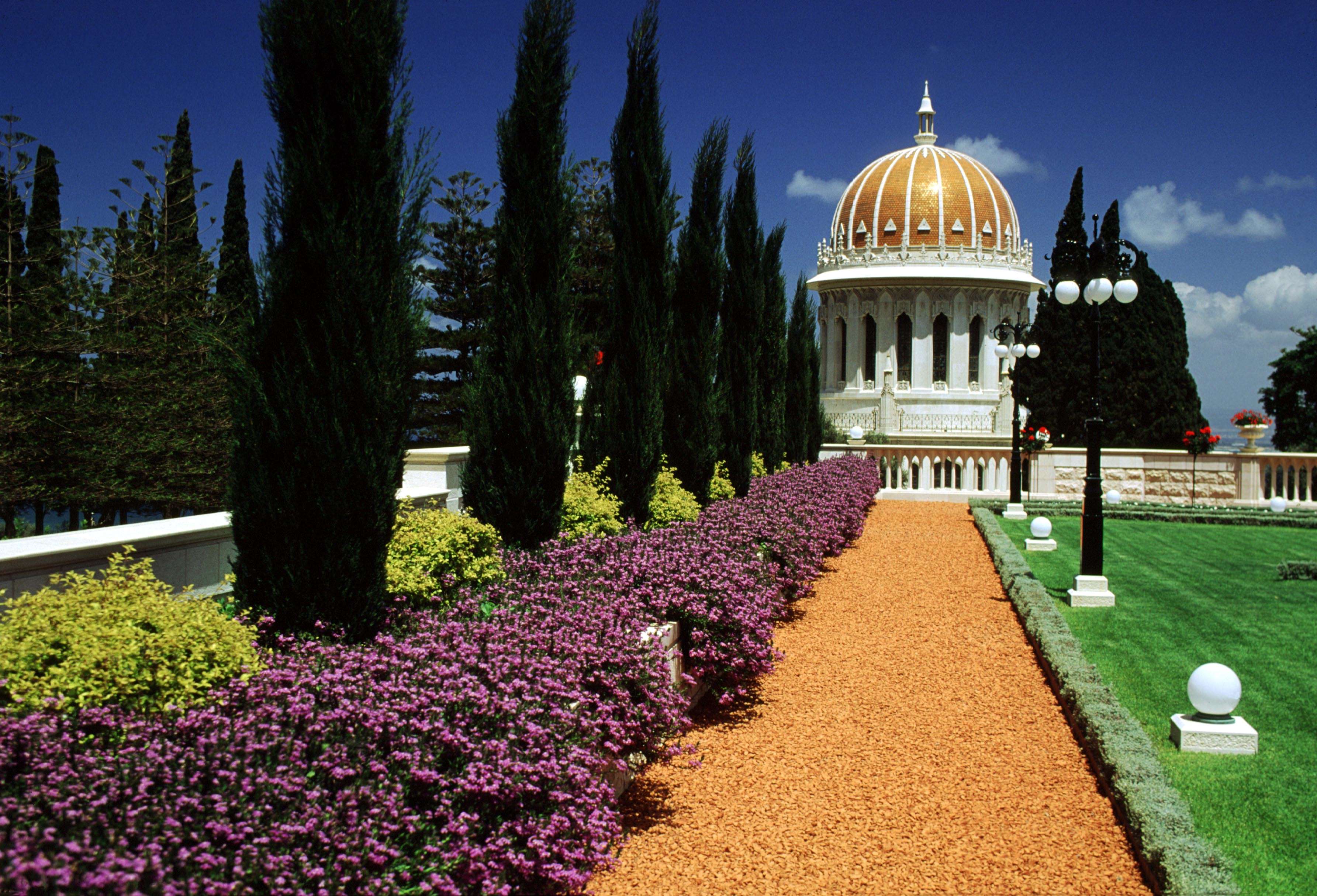 The Day of the Covenant is the day when Baháʼís celebrate the appointment of ʻAbdu'l-Bahá as the Centre of Baháʼu'lláh's Covenant.

It occurs yearly on the 4th day of Speech (Qawl) which coincides with either November 25 or 26 depending on when Naw Ruz falls on that year. The 2021 date is Nobember 25.

This holiday is Baháʼu'lláh's appointment of His eldest son "Abdu'l-Bahá,
is the Centre of the Covenant, to whom the followers of Baháʼu'lláh were to turn to after Baháʼu'lláh's passing as His Successor.

'Abdu’l-Bahá played a crucial role in guiding the early Bahá’í community and ensuring that the followers of the Bahá’í Faith remained united, rather than fragmenting into different sects.

ʻAbdu'l-Bahá had stated that since May 23 was also the day that the Báb declared His mission, and should be exclusively associated with Him, that that day should under no circumstances be celebrated as his day of birth.

However, as the Baháʼís begged for a day to be celebrated as ʻAbdu'l-Bahá's birthday, He gave them November 26, 181 days after the ascension of Baháʼu'lláh, to be observed as the day of the appointment of the Centre of the Covenant.

Interestingly enough, ʻAbdu'l-Bahá was born on May 23, 1844 – a day of great significance to Bahá’ís. This was the very same day that the Báb declared His mission to Mulla Husayn, thus ushering in a New Era in the history of humanity. 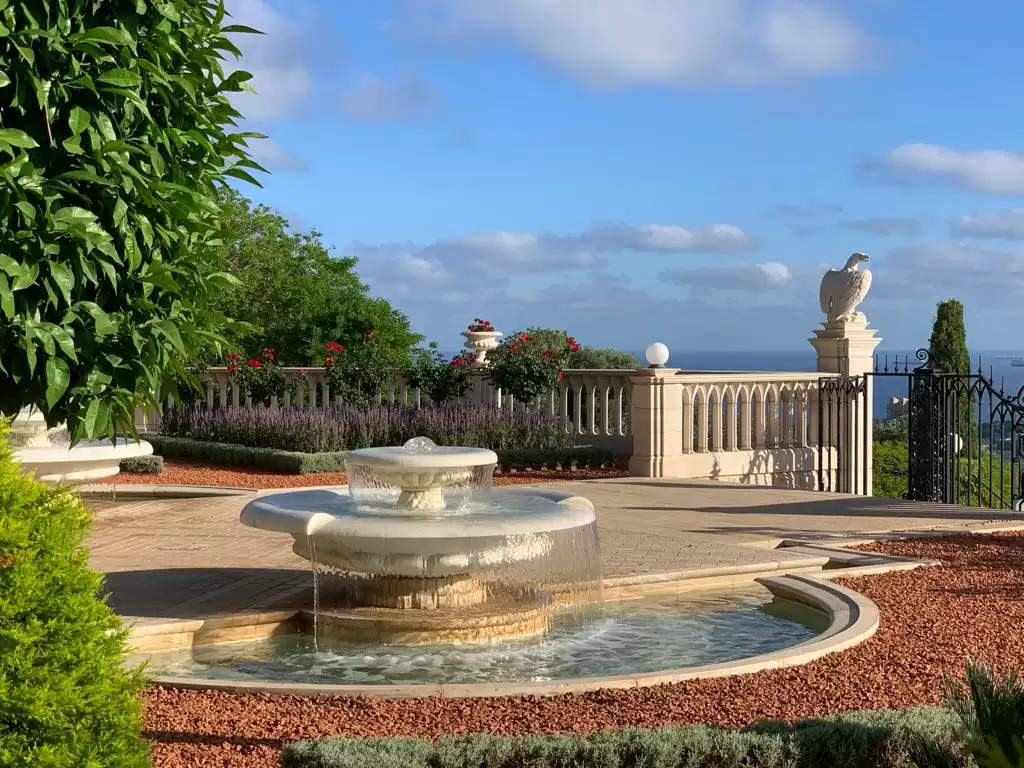 Although there were Bahá’ís who wished to commemorate 'Abdu'l-Bahá’s birthday, He stressed that 8 Azamat was a day to commemorate the Declaration of the Báb – and not His own birth. This was typical of "Abdu'l-Bahá, who lived a life of complete humility and utmost devotion.

After all, the very title 'Abdu'l-Bahá, which He had chosen for Himself, simply means “Servant of Bahá. Abdu'l-Bahá,  had said:

There have been volumes of books and compilations published on the topic, but this quote from the Universal House of Justice sums it up beautifully:

"A Covenant in the religious sense is a binding agreement between God and man, whereby God requires of man certain behaviour in return for which He guarantees certain blessings, or whereby He gives man certain bounties in return for which He takes from those who accept them an undertaking to behave in a certain way. There is, for example, the Greater Covenant which every Manifestation of God makes with His followers, promising that in the fulness of time a new Manifestation will be sent, and taking from them the undertaking to accept Him when this occurs. There is also the Lesser Covenant that a Manifestation of God makes with His followers that they will accept His appointed successor after Him. If they do so, the Faith can remain united and pure. If not, the Faith becomes divided and its force spent. It is a Covenant of this kind that Baháʼu'lláh made with His followers regarding 'Abdu’l-Bahá and that 'Abdu’l-Bahá perpetuated through the Administrative Order…"

(From a letter written by The Universal House of Justice to an individual believer, 23 March 1975).

The Covenant represents a promise from God to humanity that we will never be left alone and without guidance.

Throughout the history of mankind, God has guided humanity by sending them Manifestations to reveal great spiritual truths.

In this Dispensation, we are also protected by the irrefutable covenant which Baháʼu'lláh established by directly appointing 'Abdu’l-Bahá as His successor to guide the community of early believers.

Our part in the Covenant, as individual believers, is to follow the teachings of God as made known to us through His Manifestations. However, this isn’t simply about reading the Writings and obeying the laws, but also about acting in unity and serving steadfastly – as a community – to serve humanity and to realize the vision for a new, peaceful and unified civilization that is found in the Bahá’í Writings.

Throughout His life, 'Abdu’l-Bahá made sacrifice after sacrifice in service to the Faith – out of obedience to the revealed Teachings and love for all humanity.

The Bahá’í teachings say that everyone on Earth will gradually awaken to Baháʼu'lláh's Prophetic Vision of our Planet as a single homeland and humanity as one family.

Baháʼu'lláh’s Covenant, with its emphasis on unity and oneness, helps us heal past differences and divisions, while building a new, mutual relationship between us and our Creator.

Bahá’ís believe that this Covenant will help humanity build a unified global society.

That unique Bahá’í Holy Day recognizes and joyously celebrates the appointment of 'Abdu’l-Bahá as the Center of Baháʼu'lláh’s Covenant—an unbroken, unified line of guidance that safeguards the Bahá’í Faith from schism, division and disunity:

"O ye that dwell on earth! The religion of God is for love and unity; make it not the cause of enmity or dissension … That which is conducive to the regeneration of the world and the salvation of the peoples and kindreds of the earth hath been sent down from the heaven of the utterance of Him Who is the Desire of the world. Give ye a hearing ear to the counsels of the Pen of Glory. Better is this for you than all that is on the earth.  – Baháʼu'lláh, Tablets of Baháʼu'lláh, pp. 219-221.

Bahá’ís believe in the overall concept of a covenant between God and humanity, which finds expression in all Faiths. That holy covenant underpins one of the core concepts of the Bahá’í teachings–Progressive Revelation.

The Bahá’í teachings say that God reveals religious and mystical truth through a systematic succession of Prophets and Manifestations throughout history.

Bahá’ís see those great teachers, the founders of the world’s major Faiths, as bringing different stages in one continuous spiritual educational system for humanity. Those Messengers, Prophets and Manifestations of God each made a promise to their followers that they would return, their reality re-appearing to lead humanity to God again. This eternal covenant, which calls on every person of faith to recognize and accept that entire succession of Messengers, forms the basis of the system of divine education called Progressive Revelation:

Bahá’ís see the unity of religion as an organic, connected, ever-unfolding and unbroken chain of God’s Messengers, who all taught the same essential truth.

The Bahá’í teachings say this great covenant–God’s promise never to leave His creation bereft of guidance–has held constant throughout every era and all human civilizations.

In that way, Baháʼu'lláhs Covenant continues that unbroken chain of divine guidance and love, not only by promising that another World Faith would come in the future, but by appointing 'Abdu’l-Bahá to lead the Baháʼí Faith and protect it from fracture and failure.

Unique in religious history, that appointment provides the organizing principle for the continuation of the Baháʼí teachings and the administration of the growing Baháʼí community around the world, as well as answering the questions of succession and leadership that have troubled so many past religions.

Because of that Covenant, the Baháʼí Faith has flourished and grown for nearly two centuries without suffering from schism or sectarianism, with its worldwide unity firmly established. That remarkable accomplishment—which has never previously occurred in any former Faith—means that Baháʼís all over the world, from every race and culture and class and religion and nation, believe in and adhere to a single unified Faith. 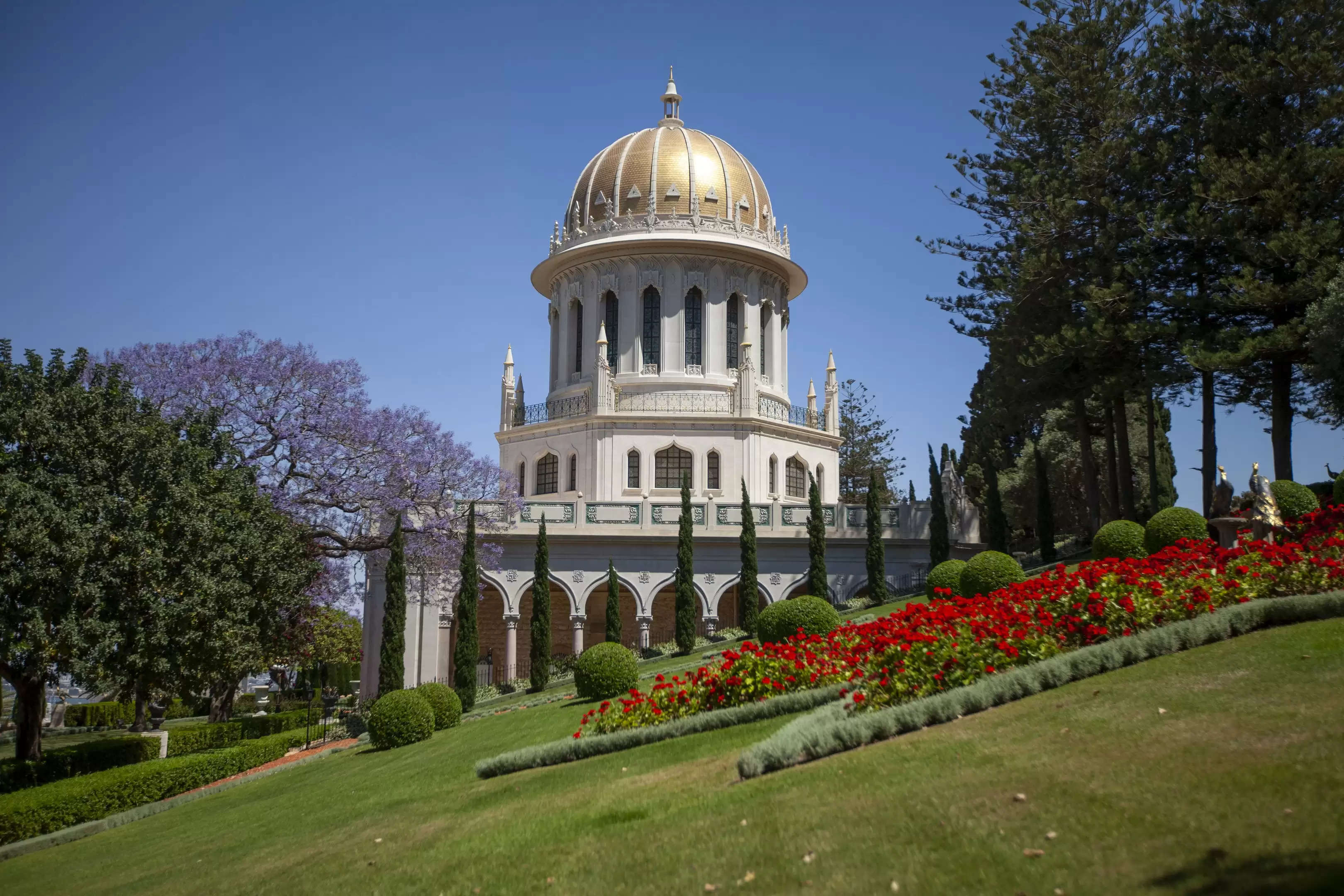 Baha’u’llah’s appointment invested 'Abdu’l-Bahá with the authority to function as the sole interpreter of the Baháʼí writings, and named him as the one who would carry out Baha’u’llah’s
purpose in the establishment of the Bahá’í Administrative Order.

The appointment of 'Abdu’l-Bahá as the Center of the Covenant also recognized that in his personal life, in his words and deeds, Abdu’l-Bahá perfectly exemplified the qualities and ideals of a true Baháʼí.

The unique combination of these functions in one person created a unprecedented station in all religious history—Center of the Covenant—and made 'Abdu’l-Bahá a singular, revered and beloved figure, renowned around the world for his humility, his knowledge, his service to humanity and his advocacy of global peace and unity.

Ultimately, the Baháʼí teachings say, everyone on Earth will gradually awaken to Baháʼu'lláh’s Prophetic Vision of our Planet as a single homeland and humanity as one family. So Baha’u’llah’s Covenant, with its emphasis on unity and oneness, helps us heal past differences and divisions, while building a new, mutual relationship between humanity and our Creator. That Covenant, Bahá’ís strongly believe, will help us build a unified, peaceful global society. For that bounty alone, we can all commemorate the Day of the Covenant.

The day is one of two Baháʼí holy days where work does not need to be suspended.