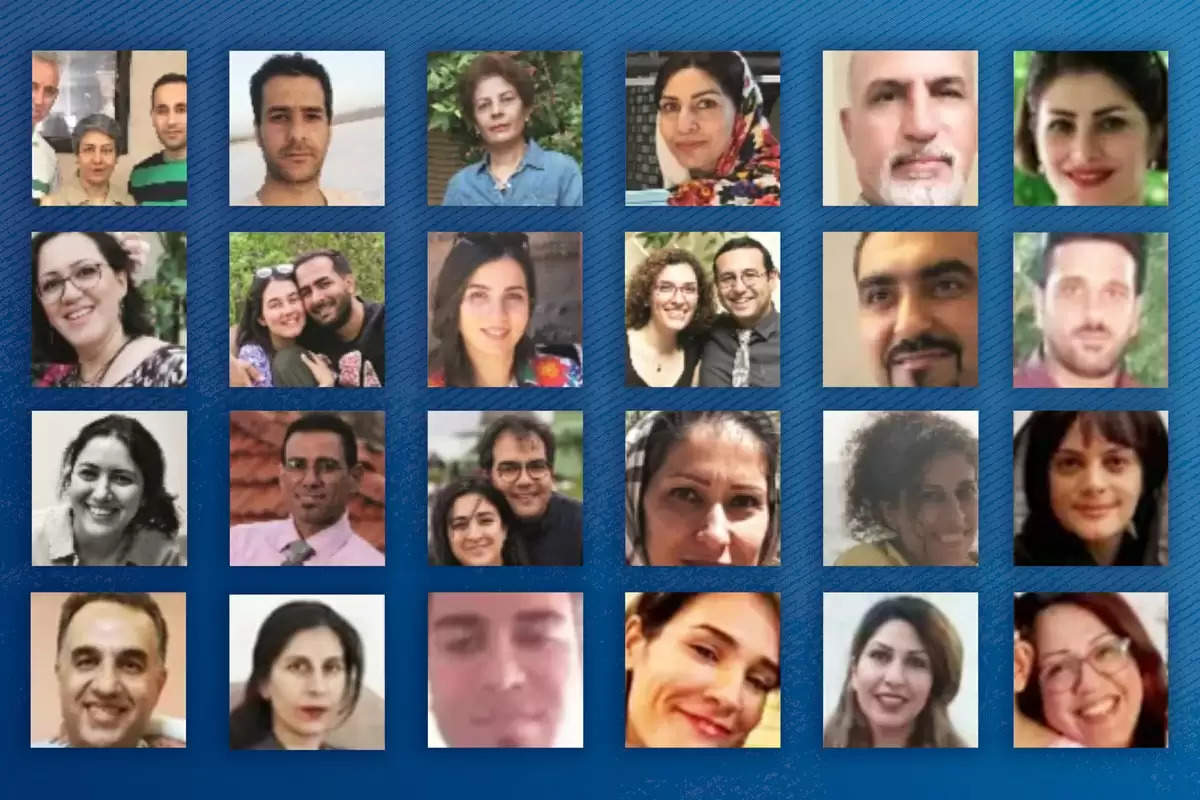 BIC NEW YORK — The Iranian government’s systematic campaign to persecute the Bahá’í religious minority accelerated again this past week with the arrest, court hearing or imprisonment of at least 18 more Bahá’í citizens across the country, bringing the June total to 44 people. Hundreds of others, meanwhile, also await summonses to court or to prison.

The Bahá’í International Community believes the increasing pace of arrests and imprisonments in recent weeks constitutes a worrying new development in the persecution and shows that the authorities are increasingly implementing their plans to jail or otherwise harass the Bahá’í community.

The past week saw the new arrests of three women in Shiraz, including two in their early twenties, and a 41-year-old mother of two, all of whom remain in detention without charge in the detention center of the Shiraz Intelligence Office.

One of the young women had previously sought entry to university in 2019 after passing Iran’s national entrance exams. The authorities told her that she had an “incomplete file”—a common experience among Bahá’ís who apply and are denied entrance to university. Bahá’ís have been denied access to higher education in Iran since the 1983 Cultural Revolution.

Seven other Bahá’ís, all of whom had previously been arrested and released on bail, were also summoned to court hearings last week and await the outcomes.

In Bandar-e-Lengeh, in southern Iran, officials forced the closure of a Bahá’í-owned workshop and denied business licenses to two other optical businesses, depriving these families of their livelihoods and further strangling the economic opportunity of members of the community.

In Sanandaj, and several other small cities in that region of western Iran, members of the Bahá’í community have been under constant surveillance, harassment and have been threatened because of their beliefs.

“The Bahá’ís in Iran hardly make it through a single week without suffering new arrests, summonses to prison and other forms of persecution by the Iranian government,” said Bani Dugal, Principal Representative of the Bahá’í International Community to the United Nations. “We are sounding the alarm: the Bahá’ís in Iran are suffering the worst coordinated attack we have seen in many years.”

The latest developments follow the issuing of jail and exile sentences against 26 Bahá’ís in Shiraz last month on charges of assembly and collusion “for the purpose of causing intellectual and ideological insecurity in Muslim society.” The Bahá’ís had, in fact, been gathering across Shiraz as part of their efforts to address local community needs and to assess the severity of the region’s water crisis. A number of young children will be separated from their parents as a result of these sentences.

Two years ago, also in Shiraz, 40 other Bahá’ís were summoned before a revolutionary court where an official threatened to ‘uproot’ the community from the city. 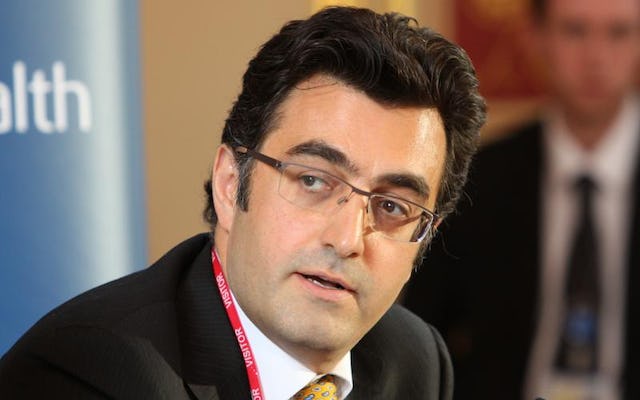 Maziar Bahari, the Iranian-Canadian journalist and human rights activist, has called on the international community to require the Iranian government to relent on its persecution of the Bahá’ís in that country.

Journalist and human rights activist, Maziar Bahari, recipient of the 2020 Elie Wiesel Award and the 2009 Oxfam Novib/PEN Award for Freedom of Expression, and who has made several films about the Bahá’ís in Iran, said that the ongoing arrests showed that the Iranian government was trying to “bury” the Bahá’í community in the country.

“The Iranian authorities jail you if they want the world to forget about you and to make you lose hope for the future,” Bahari said. “Thousands of Bahá’ís in Iran have been jailed over the past 40 years, which testifies to Iran’s ambition to bury the Bahá’ís, and now it seems this situation is getting worse. I hope the international community can press the Iranian government to relent.”

Newly reported actions taken against the Bahá’ís this month include:

• On 28 June 2022, Mrs. Jila Sharafi Nasrabadi, a Bahá’í resident of Shiraz, was arrested by security forces, who searched her home and confiscated numerous items, and was taken to the detention center of the Shiraz Intelligence Office. Mrs. Nasrabadi, aged 41, is married and has two children.

• On 26 June 2022, Ms. Shaghayegh Khanehzarrin, and Ms. Negar Ighani, both in their early 20s, were arrested in Shiraz. The charges against these two individuals are unknown and they remain in detention at the Shiraz Intelligence Office.

• On 18 June 2022, Mr. Fardin Naddafian, from Tehran, was transferred to Evin Prison to serve his sentence. Additional information is available regarding this case.

• On 17 June 2022, Ms. Haideh Ram was transferred to Adilabad Prison in Shiraz to serve her sentence. Five other Bahá’ís, Mr. Borhan Esmaili, Ms. Maryam Bashir, Ms. Faranak Sheikhi, Ms. Minou Bashir, and Ms. Dorna Ismaili, who had previously been sentenced to a total of more than 64 years in prison in a joint case with Ms. Ram, were also summoned to serve their sentences. Additional information is available regarding these cases.

• On 15 June 2022, Ms. Samin Ehsani, a specialist in child education, was arrested and transferred to Evin Prison to serve her sentence. Additional information is available regarding this case.

The Bahá’ís, Iran’s largest non-Muslim religious minority, have been persecuted in Iran since the 1979 Islamic Revolution. A secret memorandum approved by Iran’s Supreme Leader in 1991 calls for the “progress and development” of the Bahá’í community to be blocked by barring them from university, disrupting their ability to earn livelihoods, and through other discriminatory means.