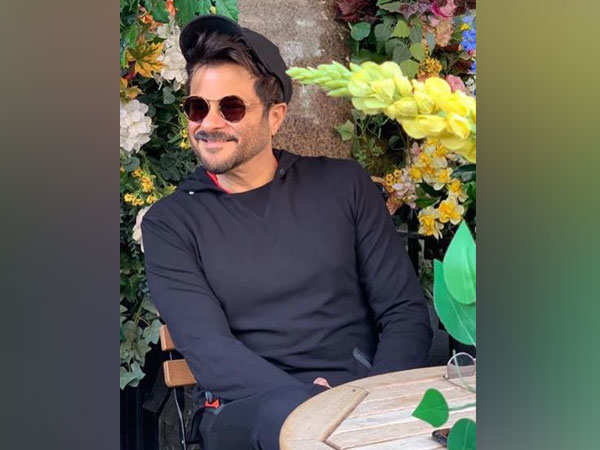 The 'Race 3' actor took us back in time by sharing a video montage on his Instagram handle containing a bunch of priceless candid moments from the film with the song 'Ek Ladki Ko Dekha To Aisa Laga' playing in the background.

Anil's wife Sunita Kapoor left heart emojis for her husband in the comments section of the post which garnered more than 29 thousand likes within a couple of hours of being shared.

Set against the backdrop of social and political unrest amid India's revolutionary movement in the 1940s, the film starred Anil opposite Manisha Koirala. Their impeccable performances and magical chemistry in the movie provided audiences with a breath of fresh air and is still remembered as an unforgettable classic romantic drama.

The film is also remembered for its timeless songs like 'Kuch Na Kaho' and 'Rim Jhim'.

Meanwhile, Anil was last seen in Anurag Kashyap's 'AK Vs AK', which streamed on Netflix. The comedy-thriller also featured his daughter Sonam Kapoor. He will be next seen in Raj Mehta's directorial 'Jug Jugg Jeeyo' along with Varun Dhawan, Kiara Advani, and Neetu Singh in the lead roles.

Besides this, Anil will also be starring in Sandeep Reddy Vanga's 'ANIMAL' along with Ranbir Kapoor and Bobby Deol. (ANI)